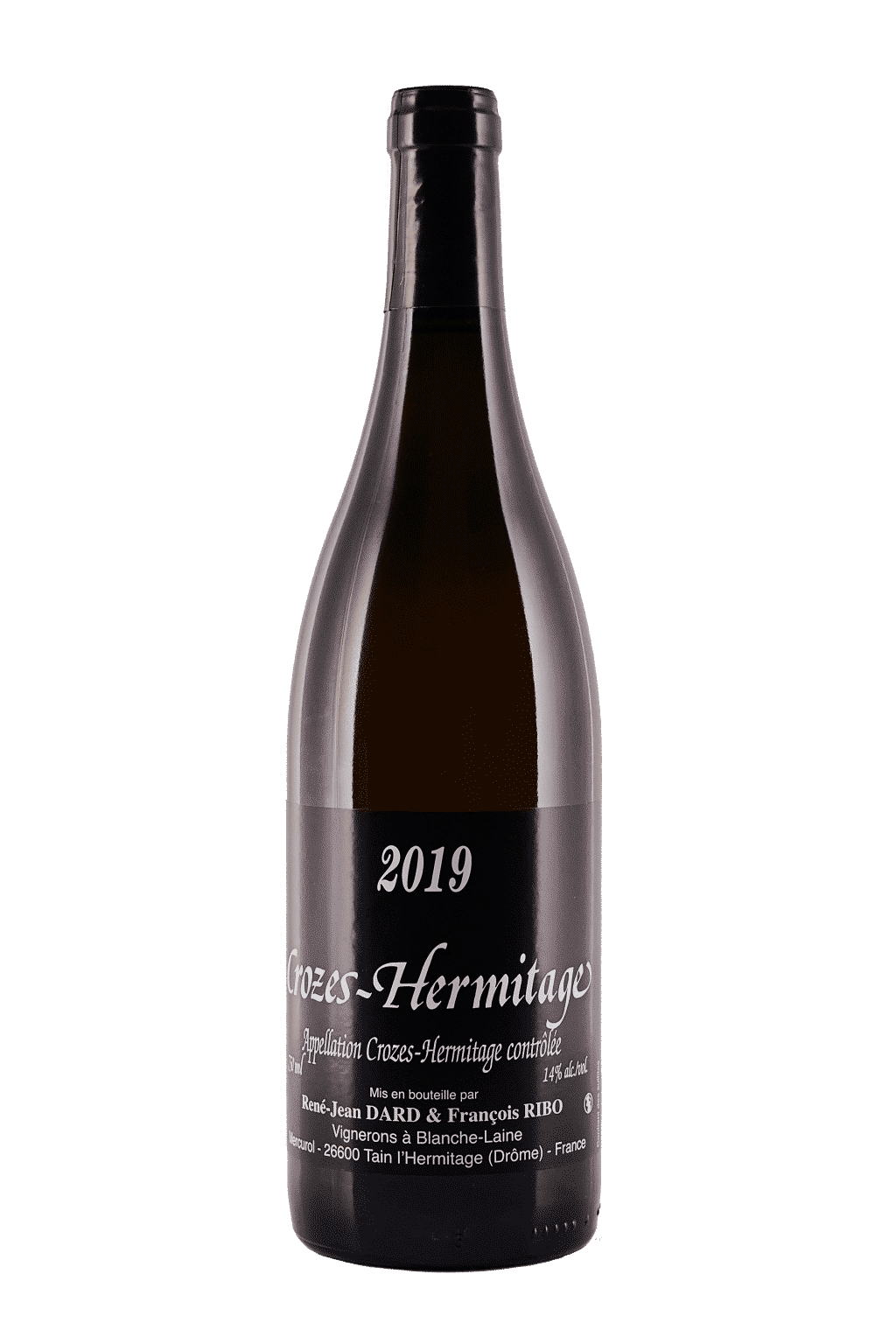 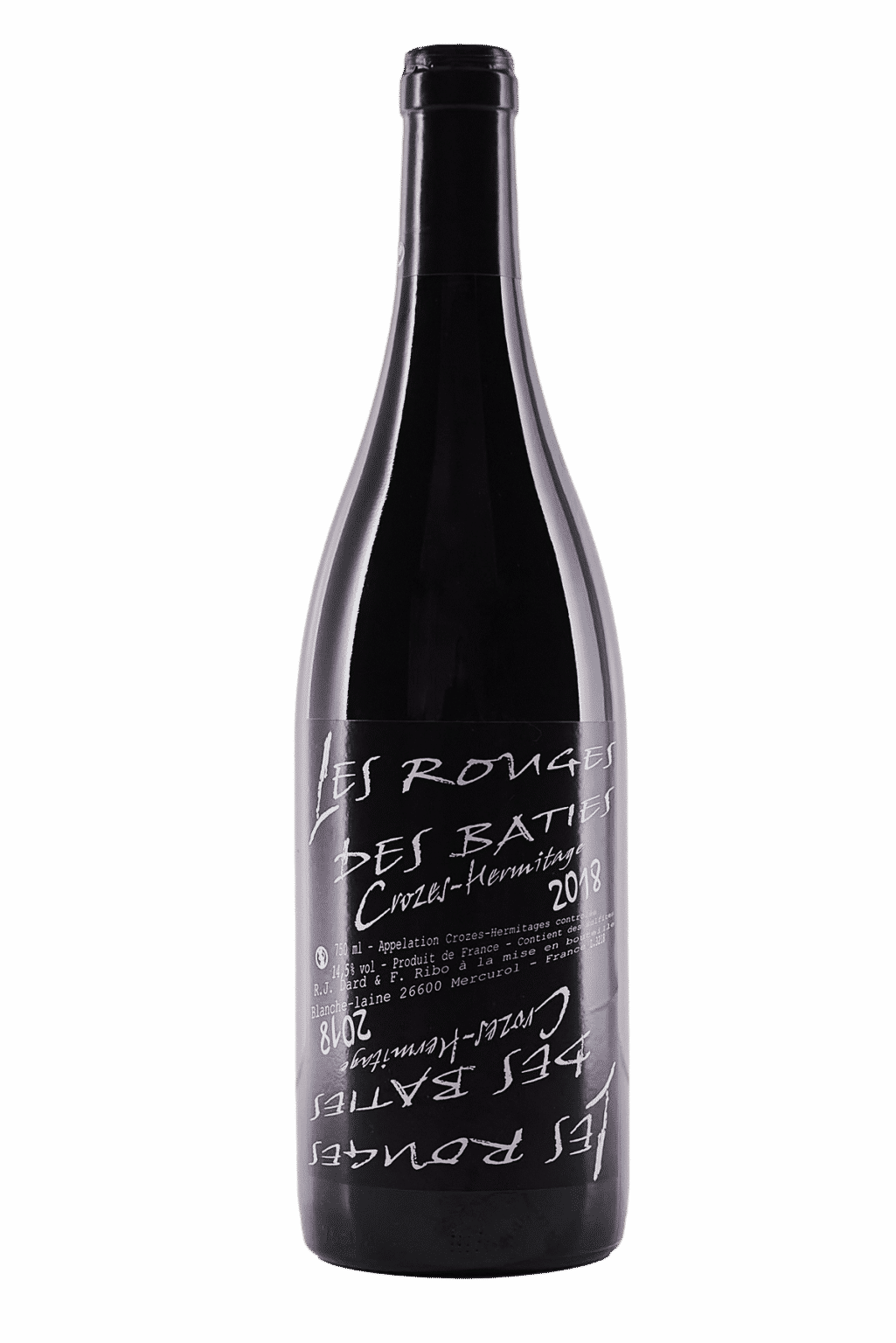 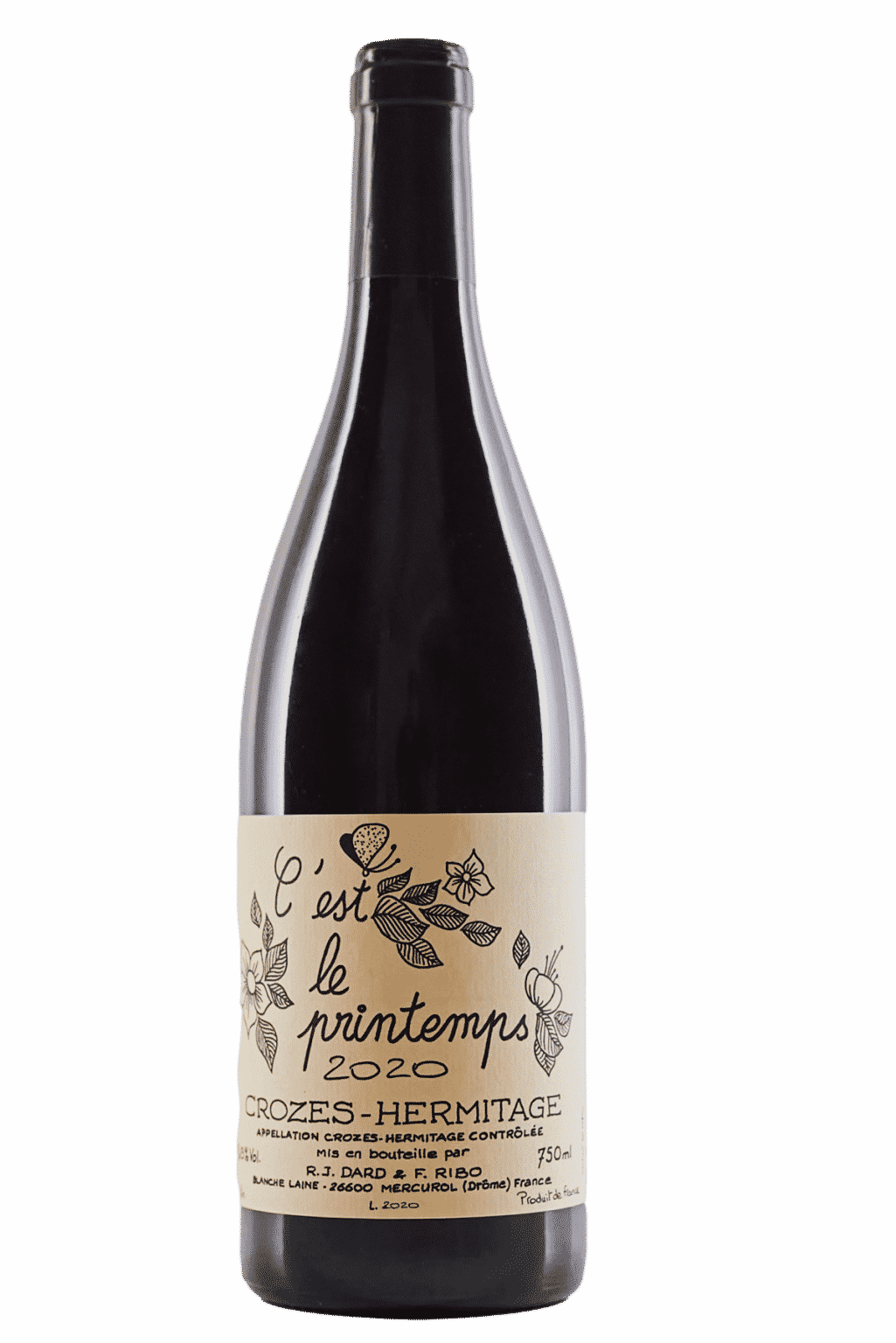 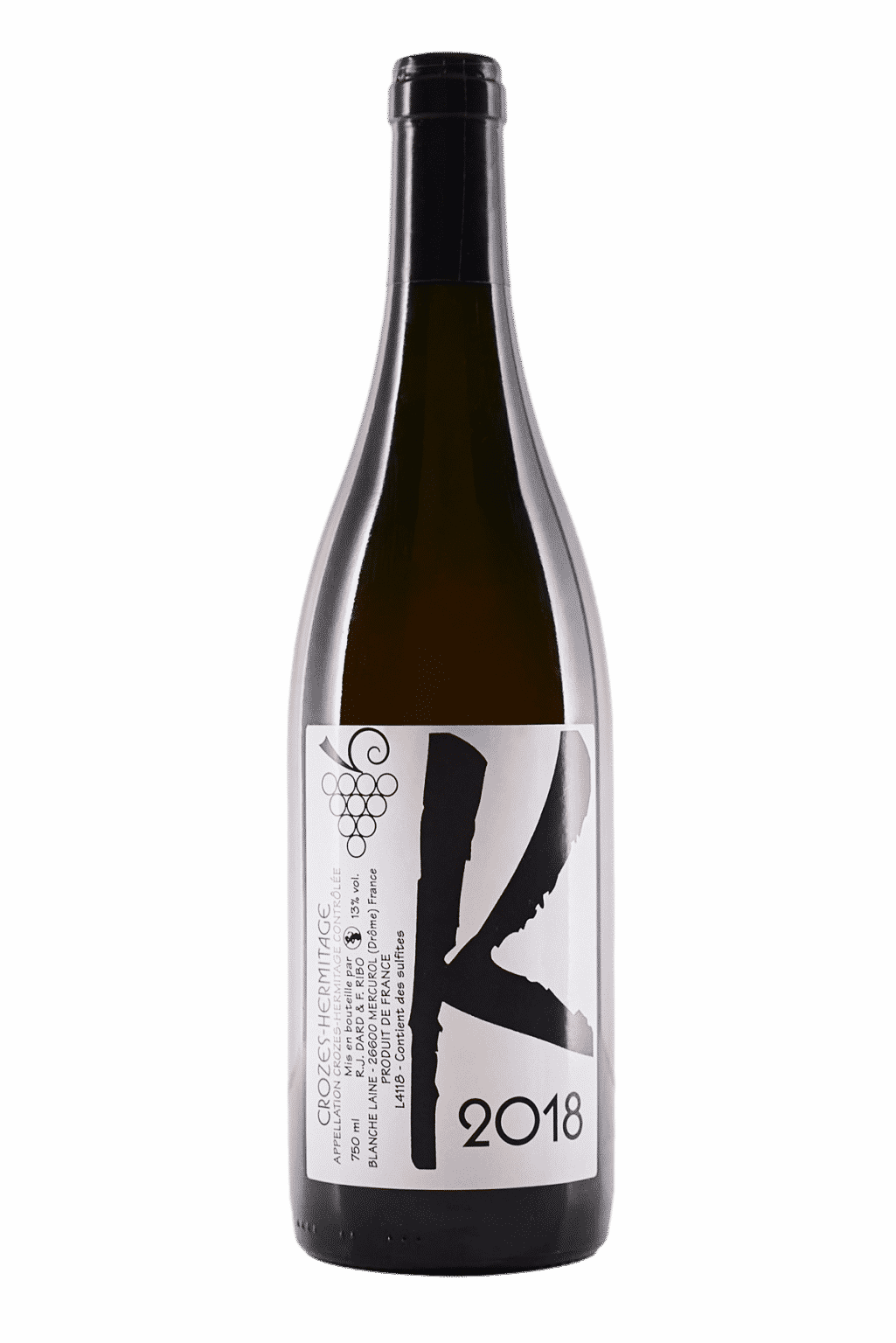 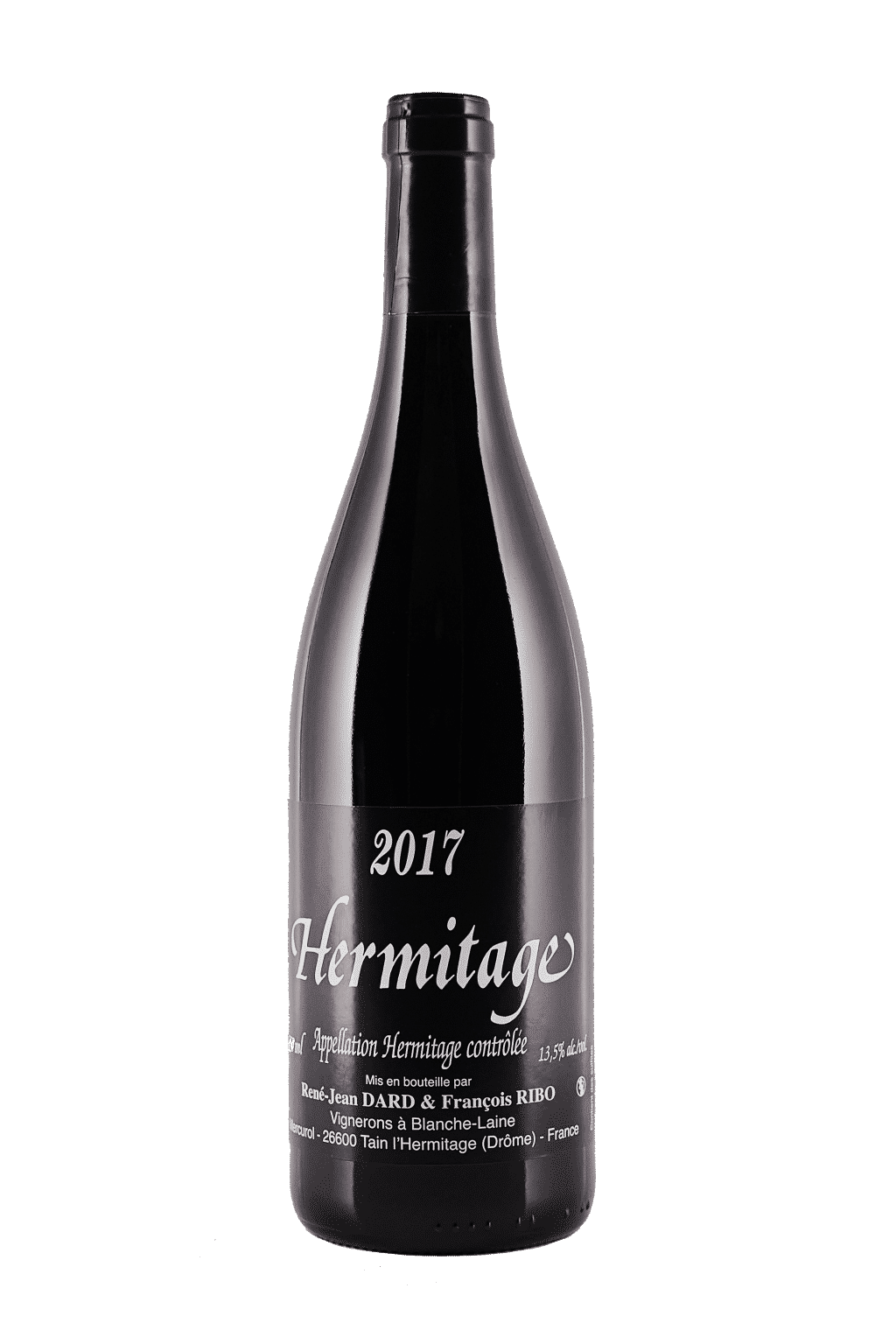 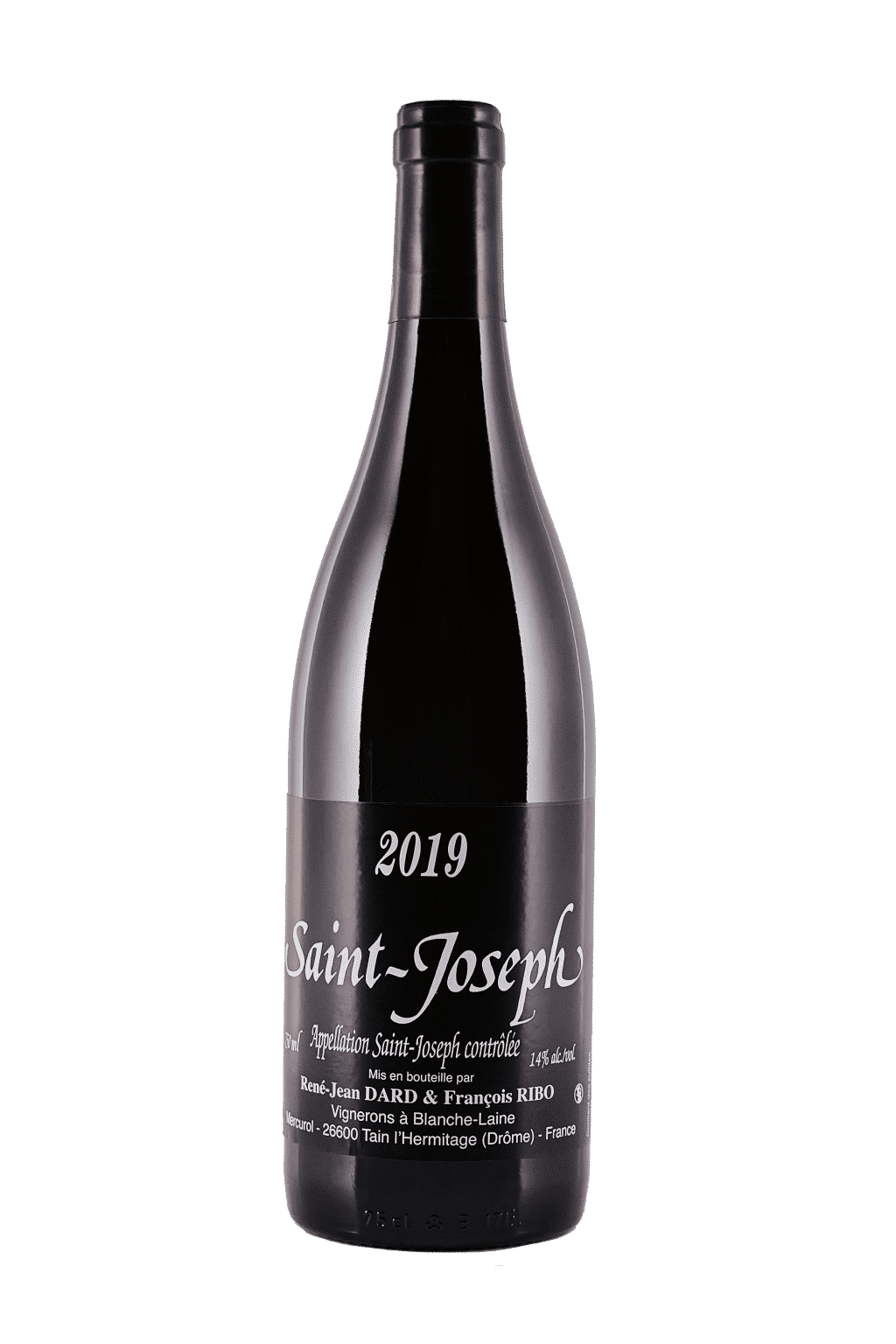 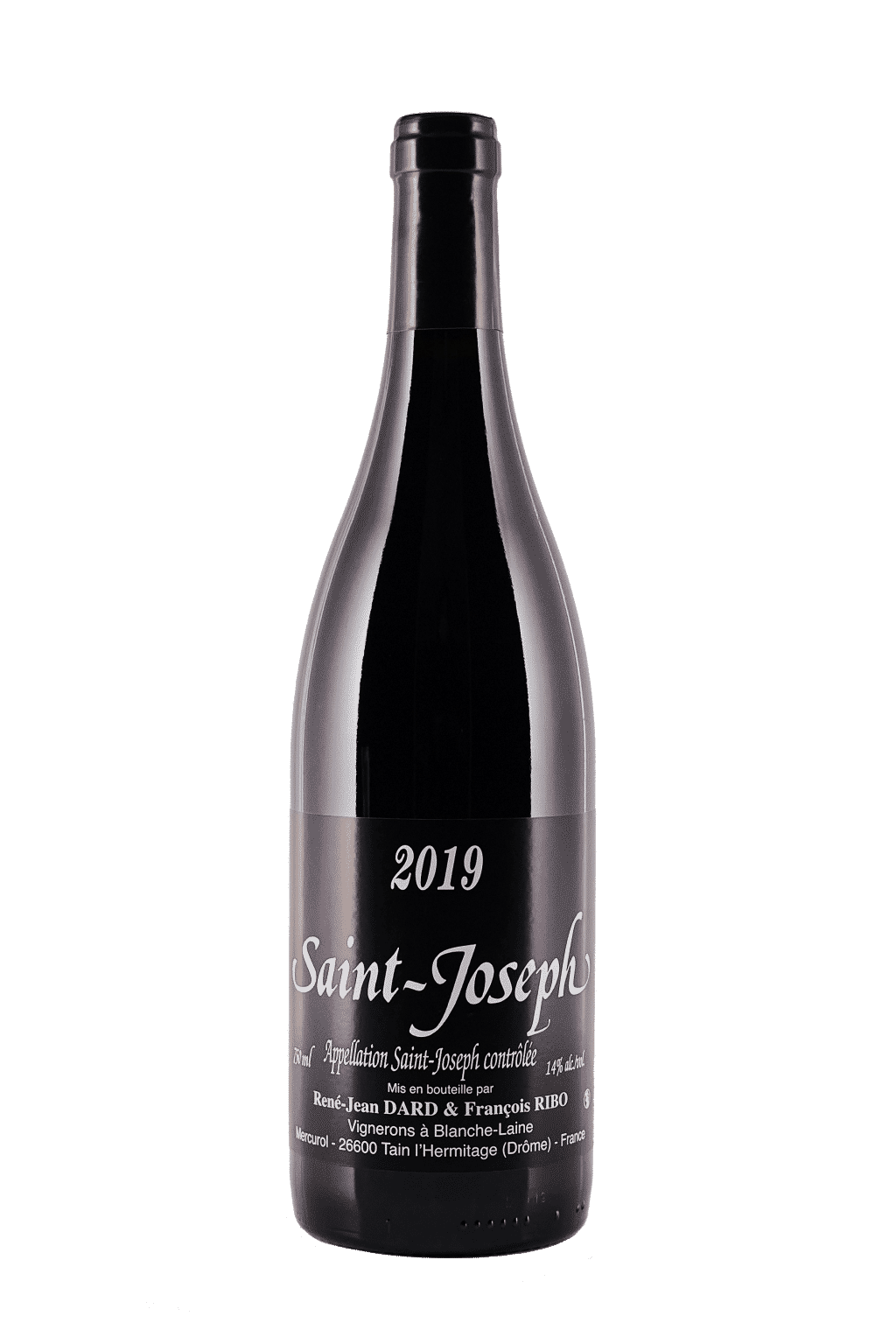 Dard & Ribo, the Rhone winery, is beginning to age, René Dard (the winery's 50%) told us on our last visit to the winery. We officially started the estate together in 1983, but François Ribo (the other 50% from the winery) and I have been working together since 1980 in the Rhône region. Almost immediately, they found land to develop their passion, 3000 meters from Hermitage and 5000 meters from Crozes-Hermitage.

They currently have about 8.5 hectares of vineyards, they planted a lot of whites because they like white wine, but it really helped that, from the beginning, their whites were very popular and well received by the wine-loving public. When the average in the Rhone is 10% for white wines, they have a 35%.

Regarding the use of chemical substances in the vineyard, how they comment has been a natural process, since in their youth they did not know that sulfur could be added, according to them it was something that the university of oenology discovered, since their elders never did. used. So at first the two decided to make a wine using chemicals such as sulfur, but they soon realized that it was not their way, and they decided to follow the intuitive and learned path by their parents. It was a gradual change and developed in the first years, today their wines are 100% natural.

Obviously, they are of the philosophy that the less it is contaminated, the better, but their objective has always been to make the best possible wine. And they understand that the only way to do it is by having the vineyards free of chemicals.

As you can read and I hope to drink, the wines of these two great vignerons are perfectly adapted to our philosophy of natural wines and we are proud to be able to offer them to our customers.