What is it Unicorn Wine?

Unicorn Wine arises with the idea of distributing and making known in Spain the most important biodynamic and natural wines in Europe, among which are renowned producers such as: Ganevat, Macle, Mythopia, L´Anglore, Tscheppe, Clos Rougeard, Maurer, Valentini, etc ...

We work hard to have quotas and wines that we like and that our customers will like. We have the important vision of Andrés, who has spent years looking for the wines that he drinks at home and that in the end are the ones he wants to be able to offer. Natural wines, with the right intervention, clean and honest. Producers who open the doors of their houses to show us their work, their passion and their effort reflected in wines that we will appreciate.

When we created Unicorn Wines, we always had a clear idea of carrying out parallel projects with which we could offer our clients something stimulating, different, new and far from the conventional.

This is how the Unicorn Project arises, always under the common nexus of wine, we want to show different wines made hand in hand with vignerons of the Unicorn family. Wines that pose a challenge for both them and us.

The first wine, 01, will be a wine with skin maceration made in La Rioja, specifically in San Vicente de la Sonsierra, with the Abel Mendoza Winery.

We hope that this project is also yours, and those of you who know us, you will imagine that we are not going to stop here, we are already working on what will be the 02 and 03 of this Unicorn project. 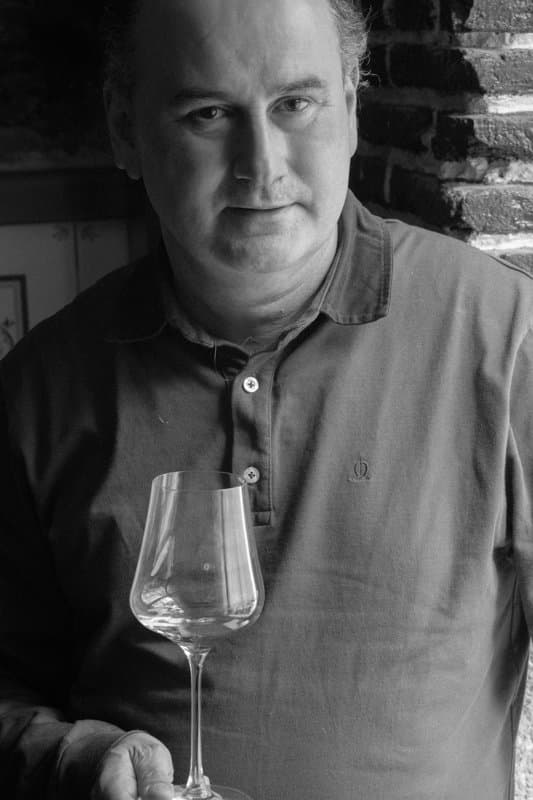 Andrés Conde is a sommelier who has turned Santander into a great destination for lovers of European wine novelties, references that abound in his home, the Bodega The Cigaleña.

In the museum restaurant you can find treasures from many years, exhibited bottles that today are almost impossible to acquire such as the Romanée-Conti, Château Lafitte, Champagne Salon ... just to mention some of their references.

Andrés is a great example of authenticity and of believing in oneself in moments where everything is new. It is curious and innovative like few others in all of Spain. He was one of the pioneers in the introduction of Jura wines in Spain, and now he continues to focus on discovering new producers and wines that excite us.

His great hobby, music, which allows him to disconnect from the daily routine.

Andrés Conde Laya has received the National Gastronomy Award for the best Sommelier, which recognizes the sommelier professional who has carried out the most outstanding work in a restaurant based in Spain in the last year. (2021)

The jury was chaired by Josep Roca and made up of Lourdes Plana Bellido, president of the Royal Academy of Gastronomy (RAG); José Mª Sanz-Magallón, general secretary of the RAG; the Manuela Romeralo and Gemma Vela National Awards, and the Academicians Xandra Falcó and Víctor de la Serna. 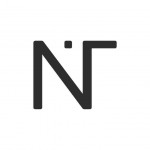 Rodrigo Prieto, wine merchant and creator of the online store winevintagesantander.com, has found in Unicorn wines a possibility to continue developing your concern about the world of wine. It complements perfectly with Andrés and together, they try to bring the latter's work closer to the general public.

As hobbies Rodrigo stands out for being a great collector, watches being his other great passion. He always says that there are two wineries that have marked him, Vega Sicilia and Château Meylet. 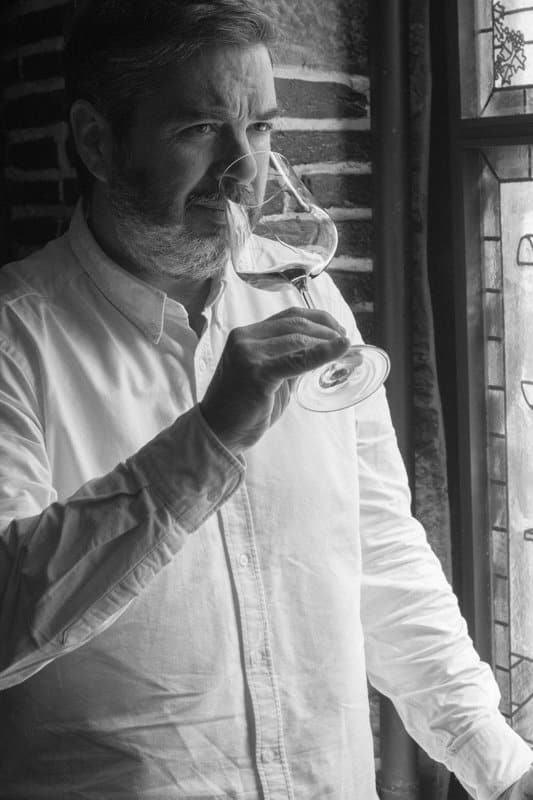 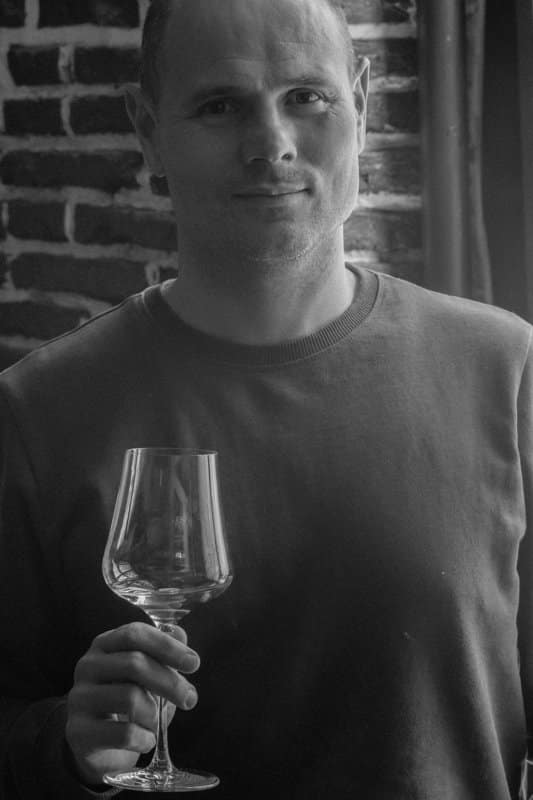 Juan Conde, chef and owner, together with his brother Andrés de la Bodega The Cigaleña. As a good restaurateur, he is always on the lookout for the latest kitchen trends. Although their main desire is to find those exquisite products, those fundamental raw materials to prepare their dishes and that, little by little, you can discover in our section of Unicorn Food.

His main hobby is the sport that he combines with endless routes through the infinite Cantabria.