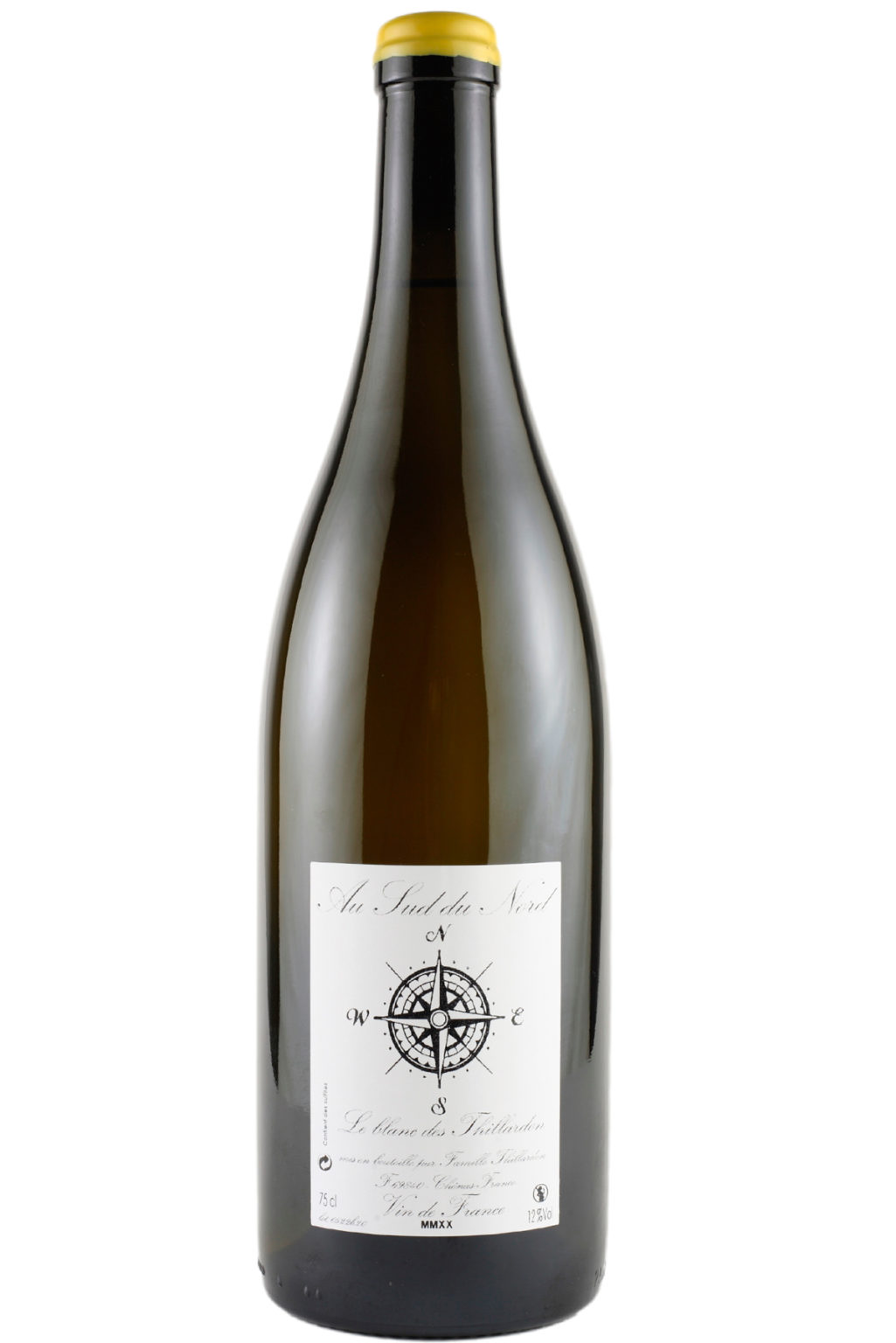 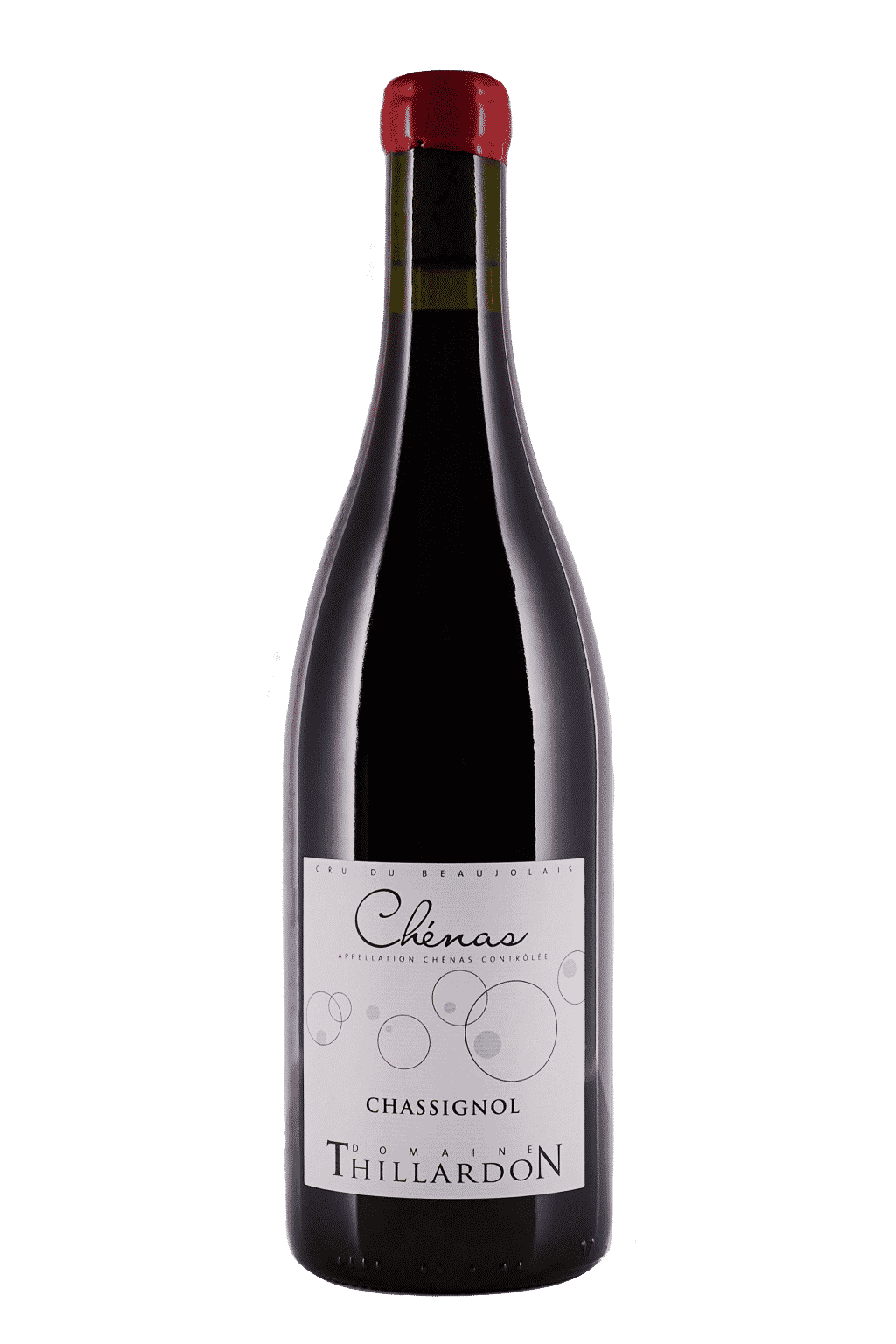 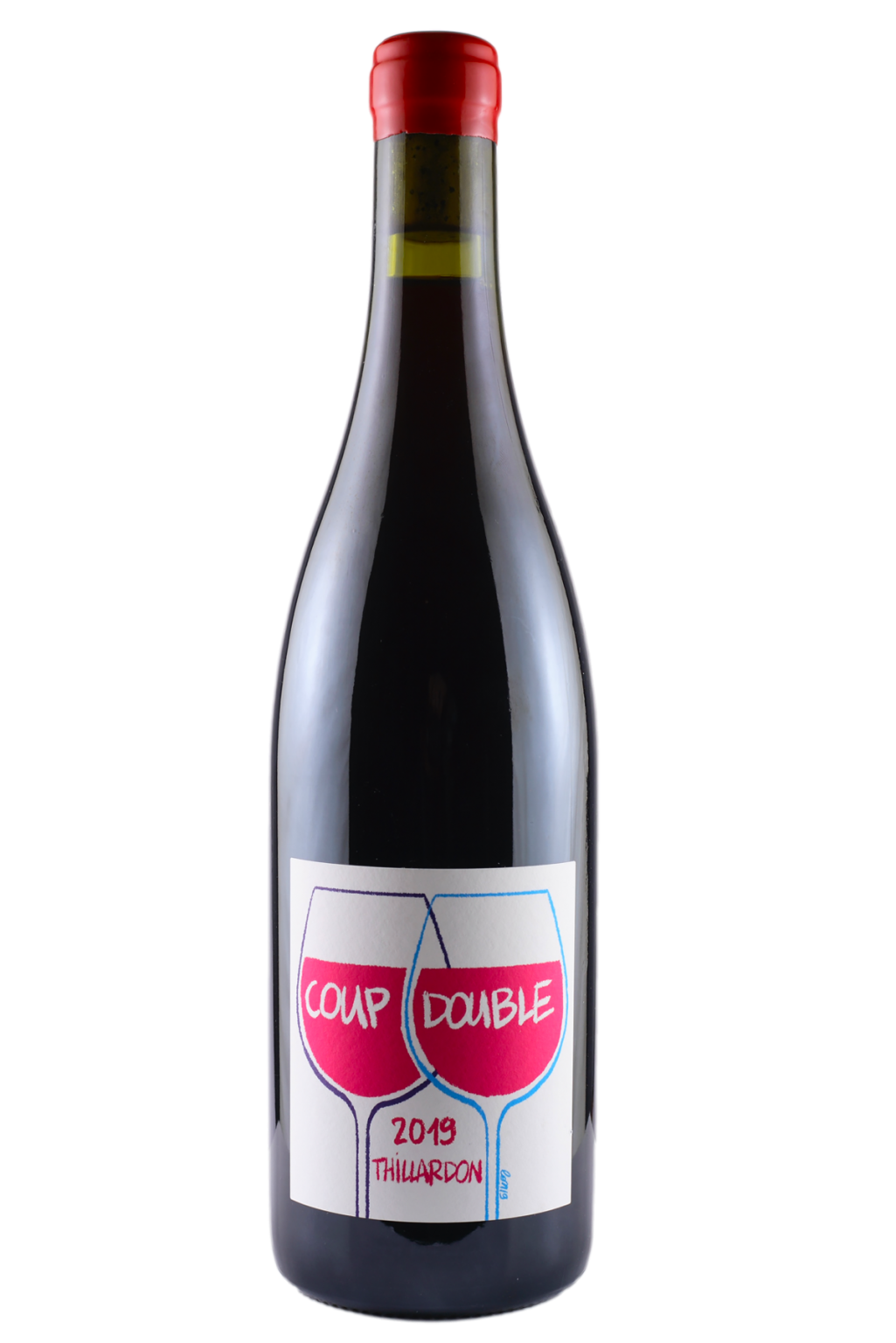 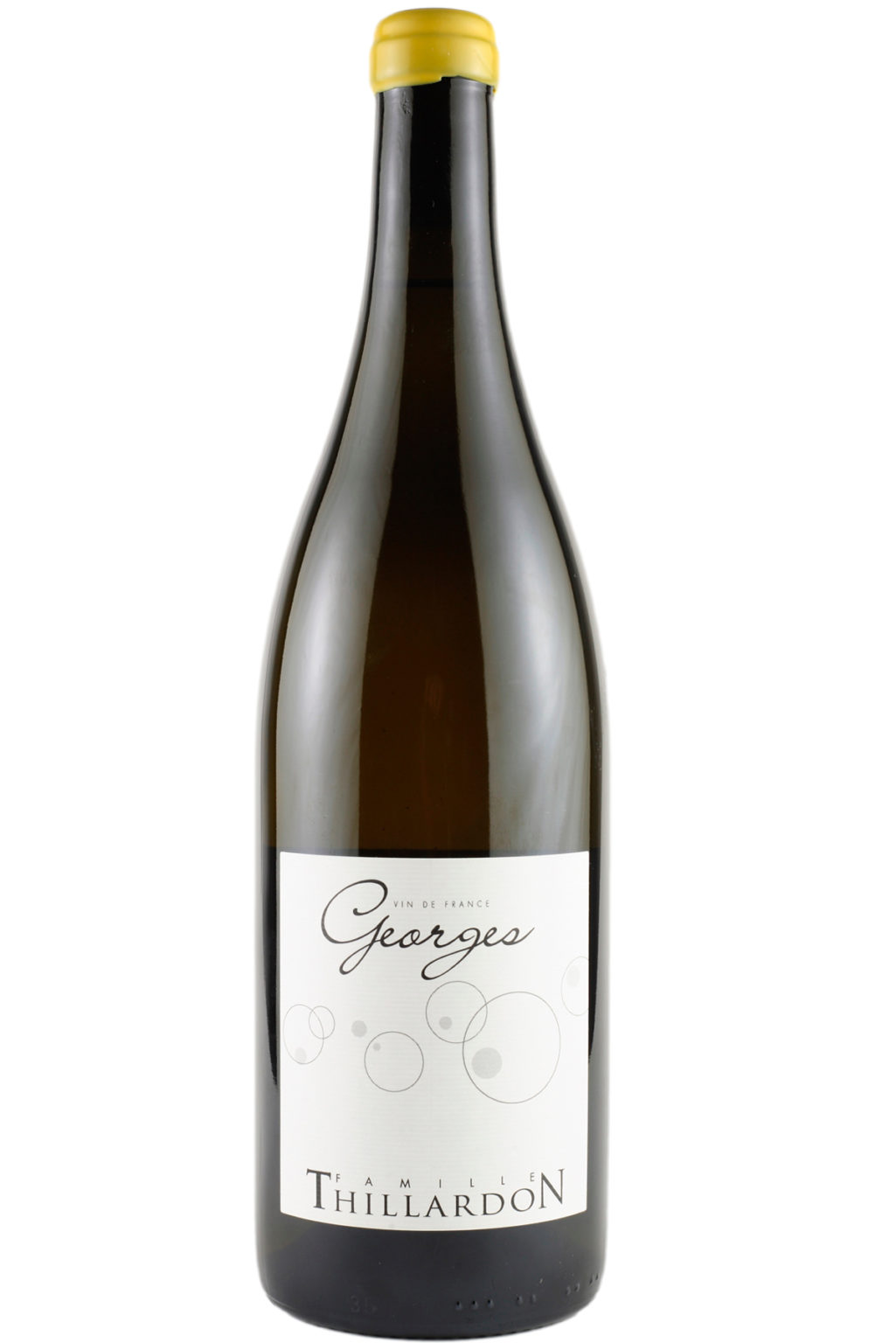 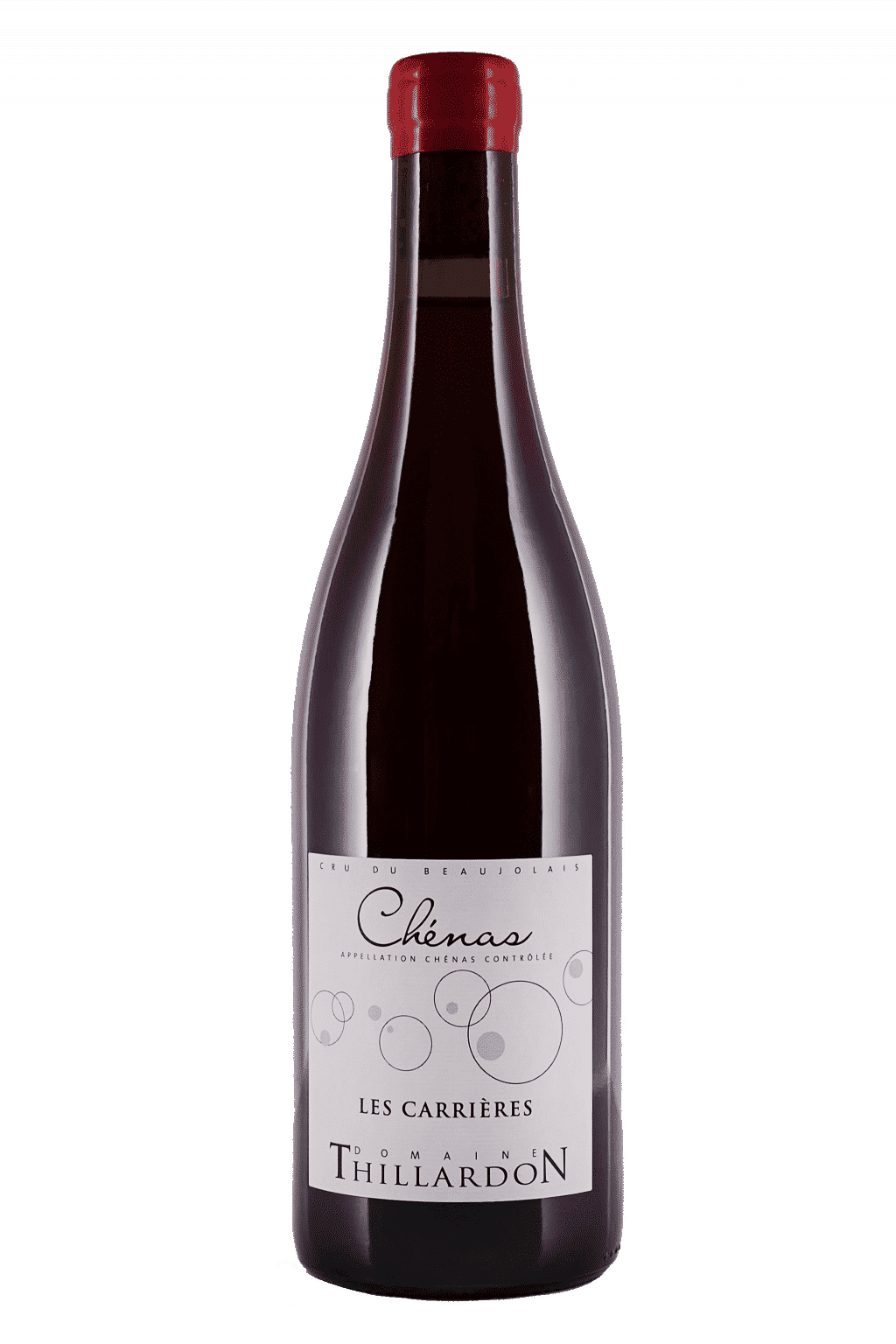 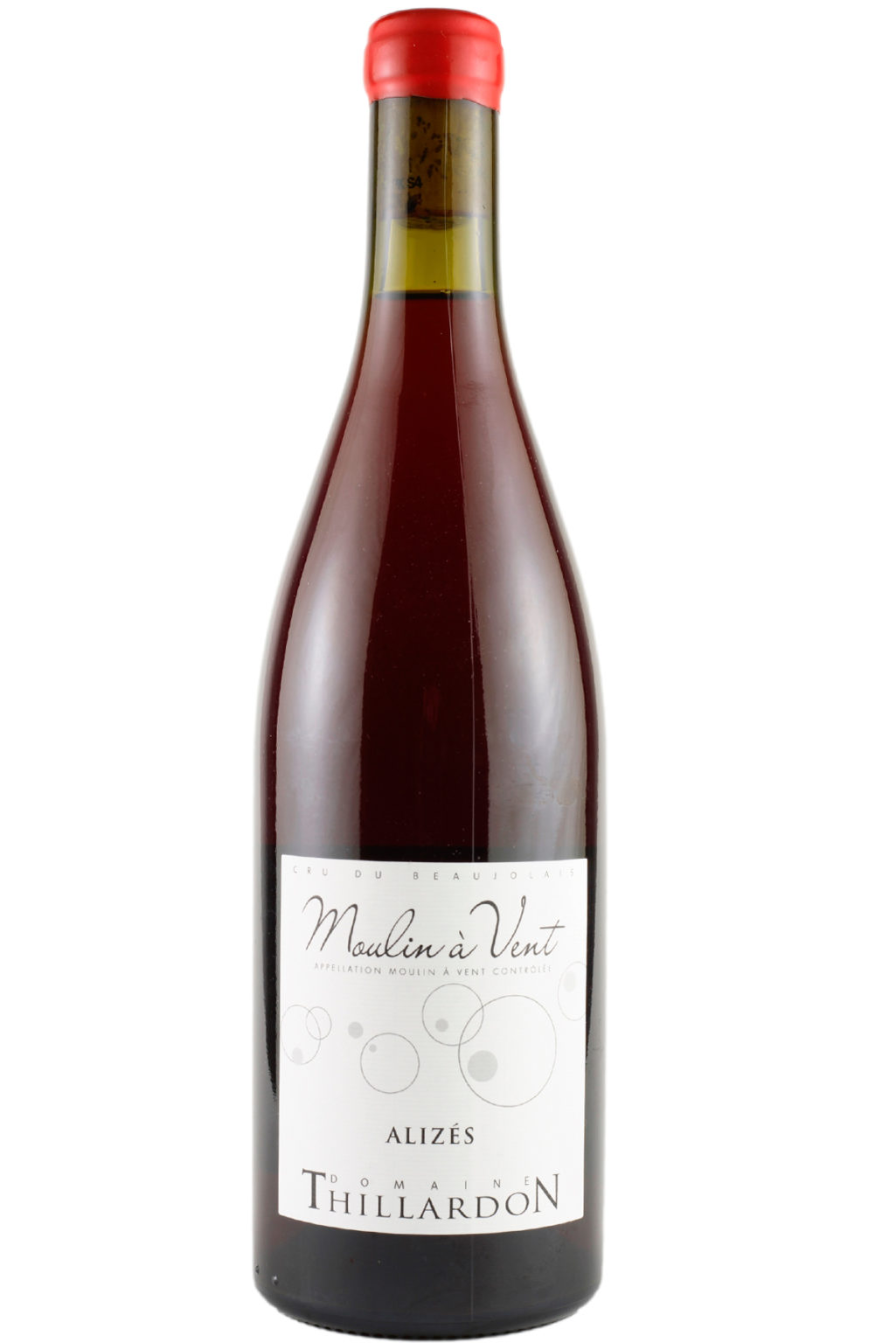 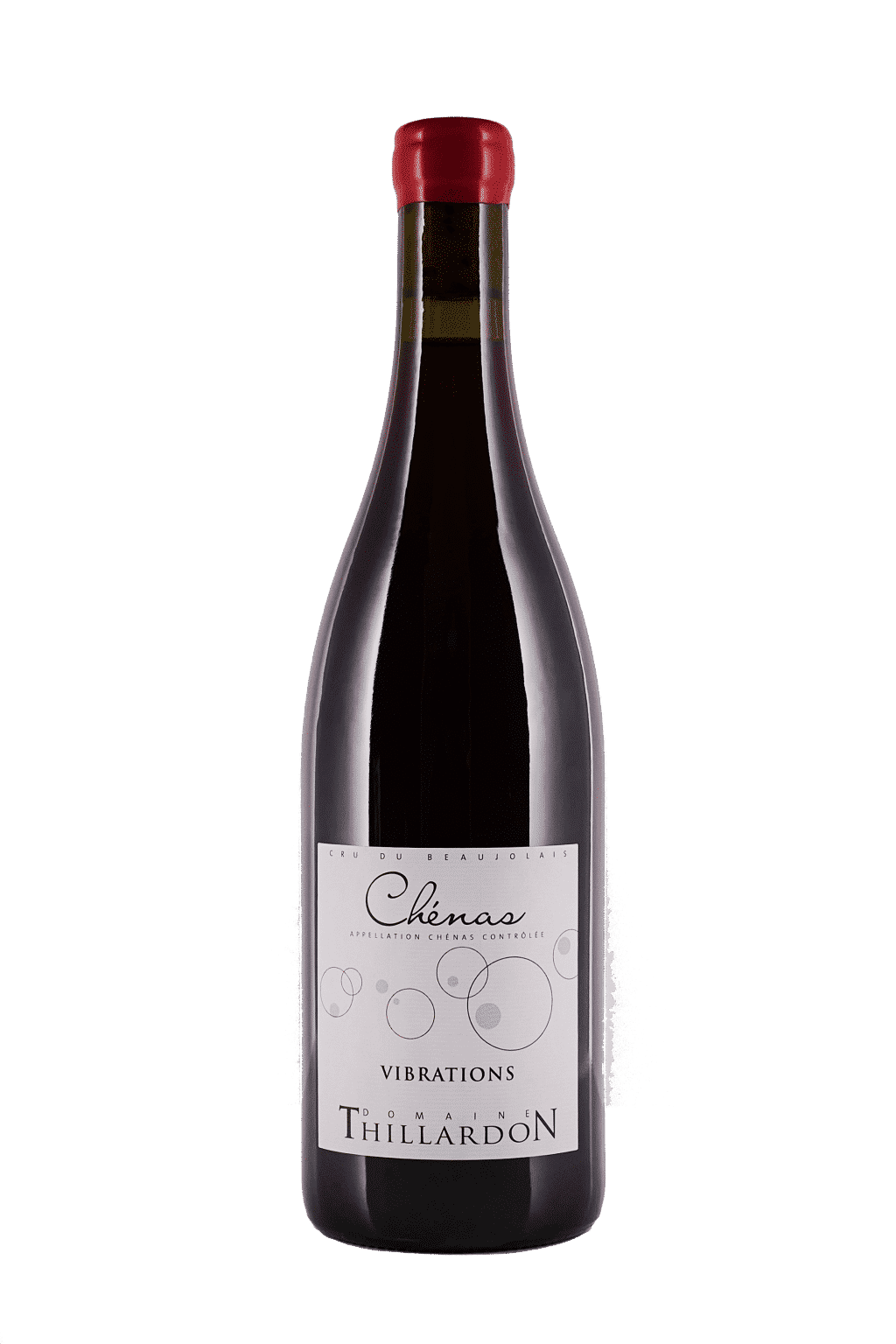 Contemporary Beaujolais is full of opportunities: forgotten terroirs, abandoned vineyards, appellations ripe for rehabilitation. But few young winegrowers have committed themselves to challenges as ambitious as the Thillardon brothers, who have positioned themselves as the future of the smallest and most dormant cru in the Beaujolais, Chénas (hidden between Moulin-à-Vent and Juliénas, Chénas is one of the lesser-known crus from the Beaujolais).

Coming from a Beaujolais family, which has grown grapes in the Pierres Dorees for over a century, Paul-Henri and his brother, Charles, created Domaine Thillardon from scratch in 2008. Today, the domain is made up of the 4 Thillardon brothers.

Domaine Thillardon is located in Les Brureaux, in the heart of Chénas, the smallest in area and yet the most diversified in terms of terroir. Its different red wines express precisely this diversity of terroirs: marl, granite, clay, quartz... They started with 3 hectares, although now there are about 14, of which 10 are in Chénas. Of course, we must not forget its prized vineyard: the century-old plot above the winery, known as Chassignol. This steep slope is plowed entirely by horse and is widely known as one of the best terroirs in Beaujolais.

From the beginning, they have cultivated organically, working some of the vineyards with a horse and using biodynamic treatments. In 2009, he met Fleurie winemakers Jean-Louis Dutraive and Yvon Métras, who took young Paul-Henri under their wing.

Until 2015, Paul-Henri partially de-stemmed most of the cuvées and practiced a more Burgundian winemaking. Starting in 2014, he decided to go semi-carbon, and then went full-cold semi-carbon in 2015, following in the footsteps of his mentors. With the Thillardons' dedication and attention to detail, the future of natural Chénas is in good hands. Paul-Henri prefers fruit and soft tannins, but his wines also have a saline minerality. The goal is to preserve the freshness of the wine and make organic wines that are fun and easy to drink.

Do you want to participate in the draw for two magnificent bottles? 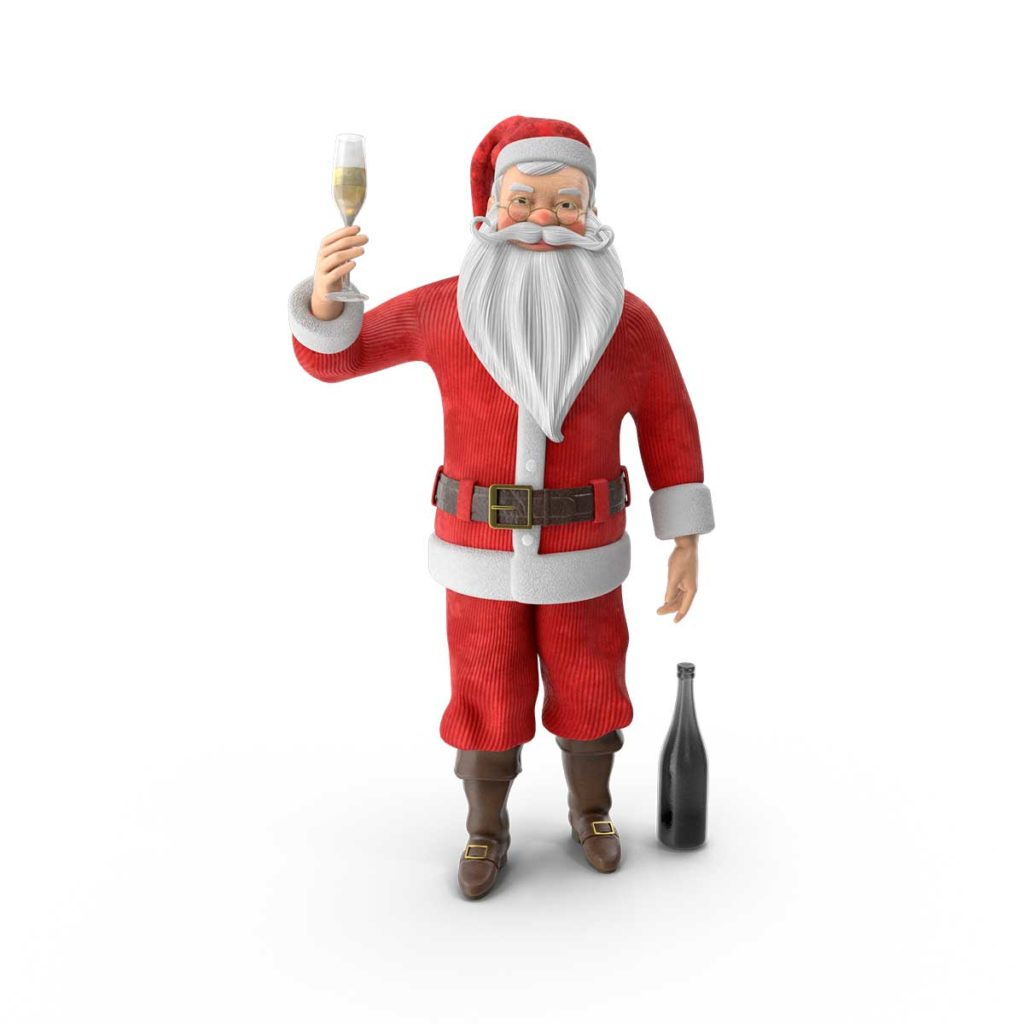