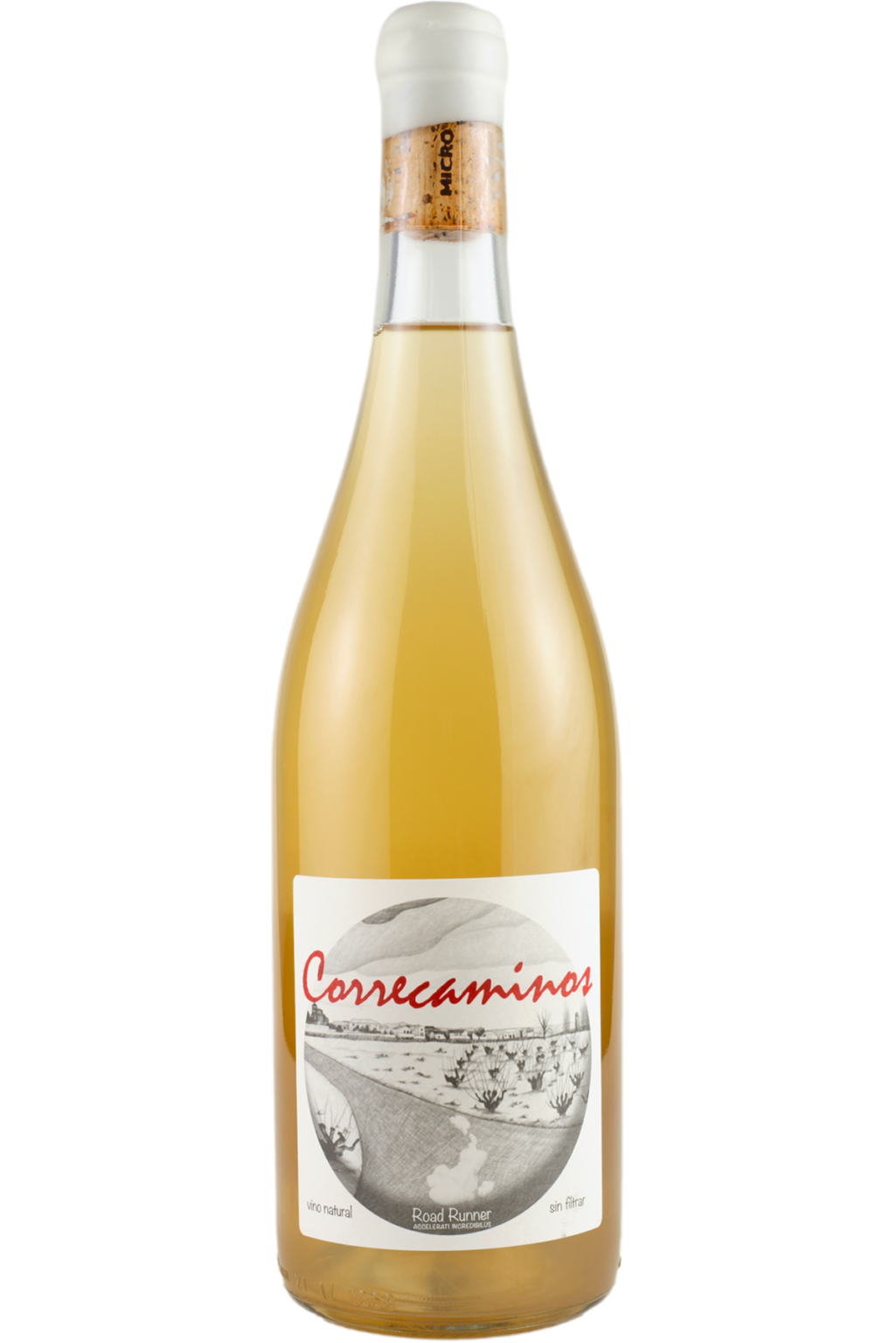 Ismael Gozalo «the last child of Nieva» is a viticulturist firmly rooted in Nieva, a municipality on the Segovian side of the DO Rueda where, due to the sandy nature of its soils, it is still possible to find a certain number of pre-phylloxera vineyards and standing Frank.

His family has traditionally been linked to Viñedos de Nieva (today in the hands of the Martúe group), the leading winery in the area, until, together with Javier Zaccagnini (Aalto and Sei Solo in Ribera del Duero), Gozalo created Ossian, a project focused on in the enormous potential of these old Verdejo vineyards and that from the beginning became a great quality reference for Spanish whites. Ismael Gozalo has always been a strong defender of the land and nature and likes to talk about “eco-logical” agriculture (emphasizing the word “logic”) and biosynergies.

With the departure of his partner and the entry in 2013 of a powerful group from Ribera del Duero such as Pago de Carraovejas, Ismael has ended up disassociating himself from Ossian to continue his work alone, although as a winegrower he continues to supply them with grapes. In fact, Gozalo sells between 75 and 80% of everything he grows and reserves the rest for his wines.

Under the new seal of MicroBio Wines, it moves in a double line of work. On the one hand, it produces natural and somewhat extreme wines with which it experiments and explores, such as Issé (fermentation and aging in clay pots), Rack (works with very cloudy musts in reduction), Sin Rumbo (with oxidation in the press and a certain volatile character), Kilometer 0 (fermented in jars with skins in the style of an orange wine) or Illegal (a long story that is told in detail on the winery's website). The central white of this project is Microbio, which is pressed without destemming and aged in large 1,015 and 1,050-litre Moselle barrels. The top is Frágil, a Verdejo fermented and aged in glass demijohns “so that there is no interference between the terroir and the bottle”. More democratic are the fun sparkling wines made with the ancestral Nieva York method in a white and pink version.

On the other hand, it has a somewhat more “classic” range that, however, starts with the risky white La Banda del Arglico (1,600 bottles in 2015 but hopes to reach 6,000). This wine is a tribute to the argillic bands that keep microbes at a distance of 40-50 cm. deep providing freshness to the soil; it is quite extreme with notes of umami and almost reproduces the flavor of the earth. Sin Nombre (only 1,200 bottles) offers a more classic conception, with all the mineral character and complexity and development in the bottle that a Verdejo from terroir and old vines can achieve.