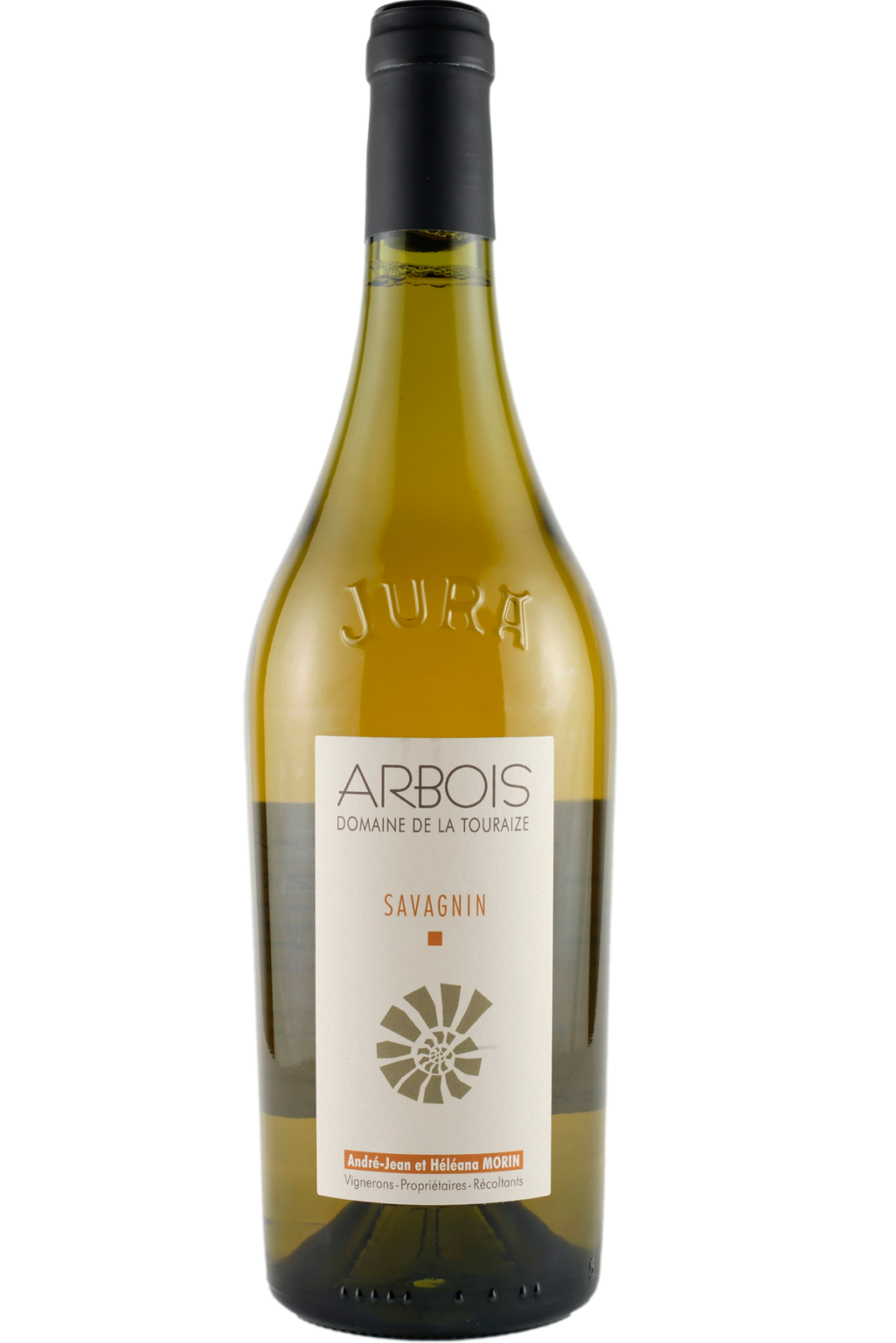 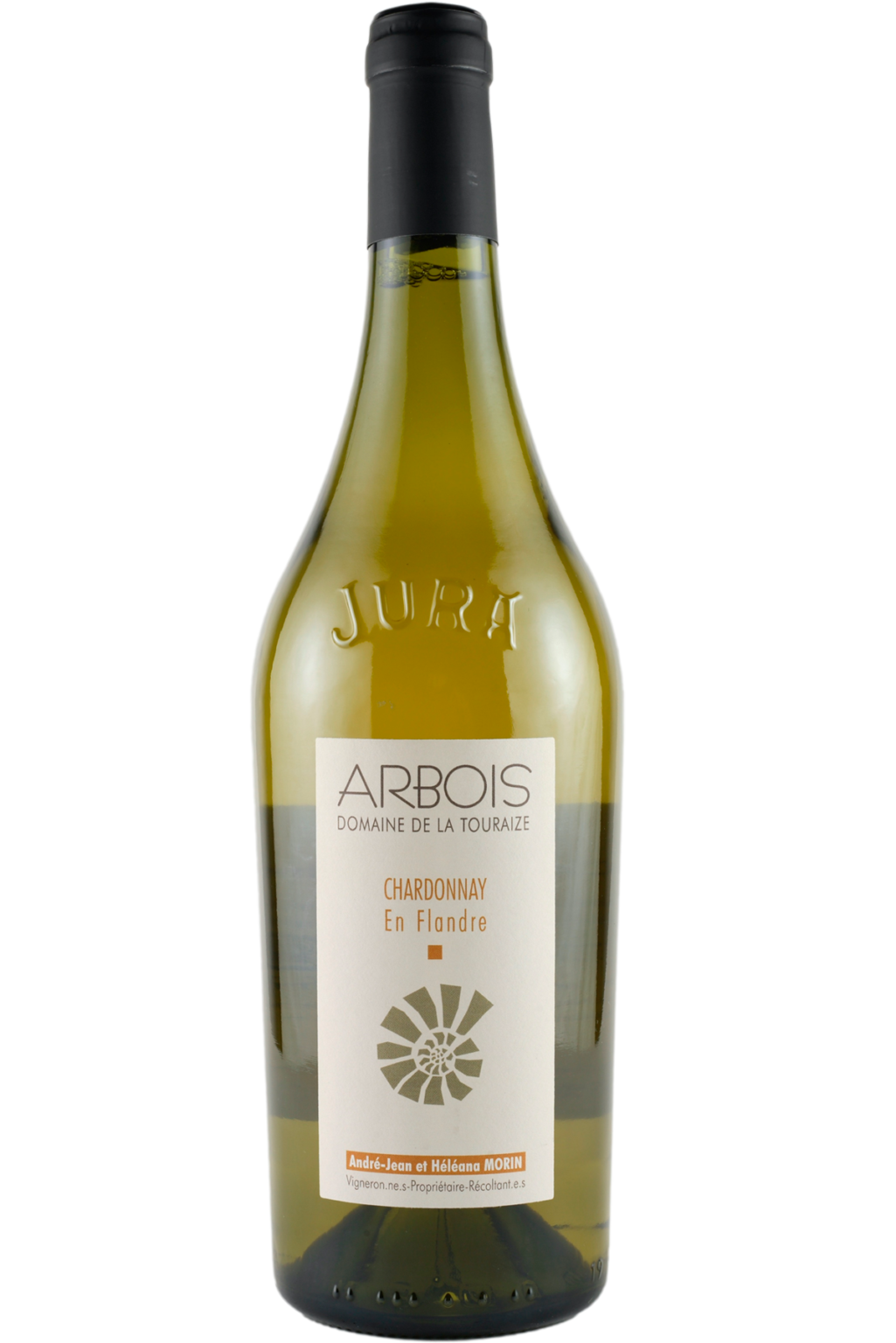 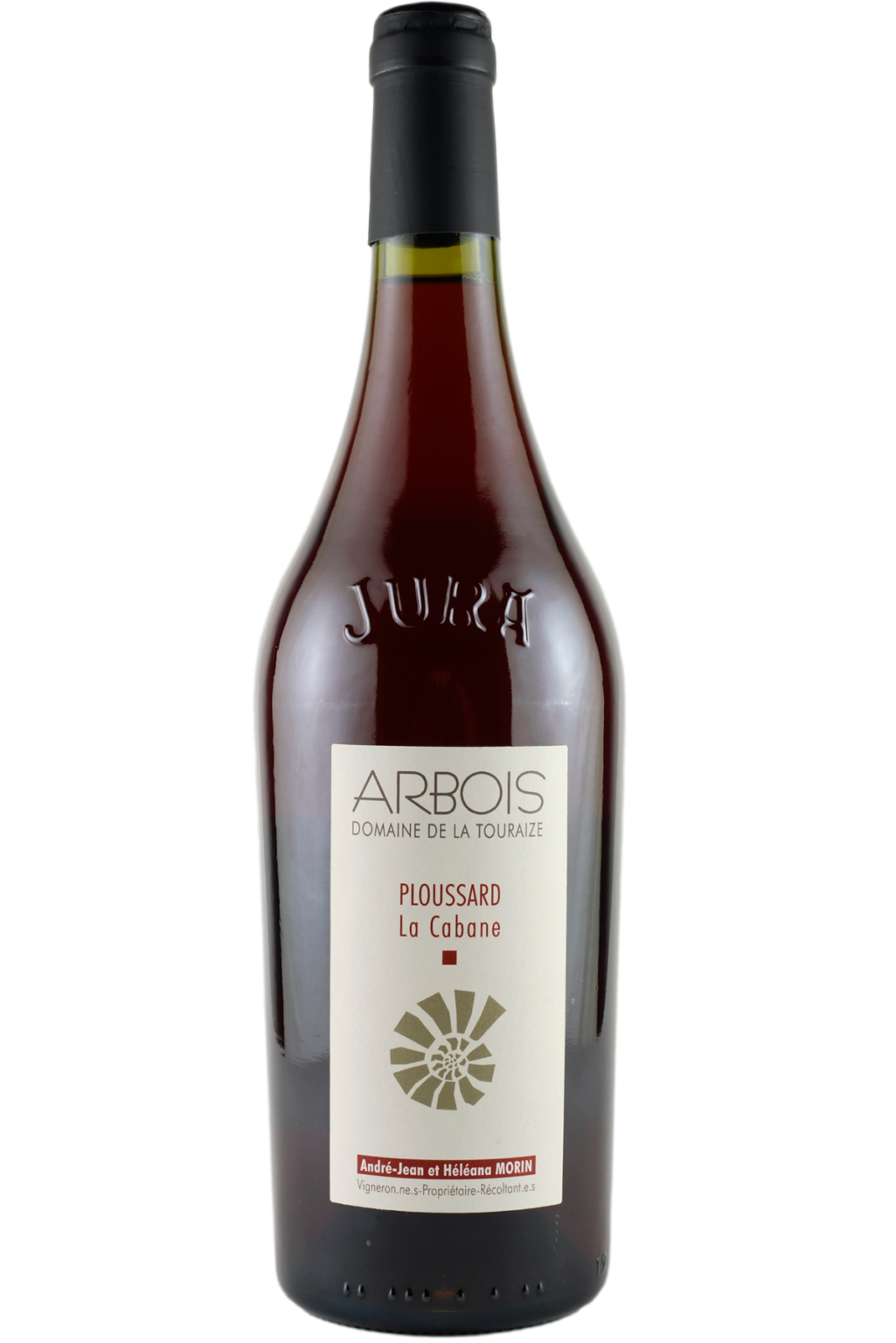 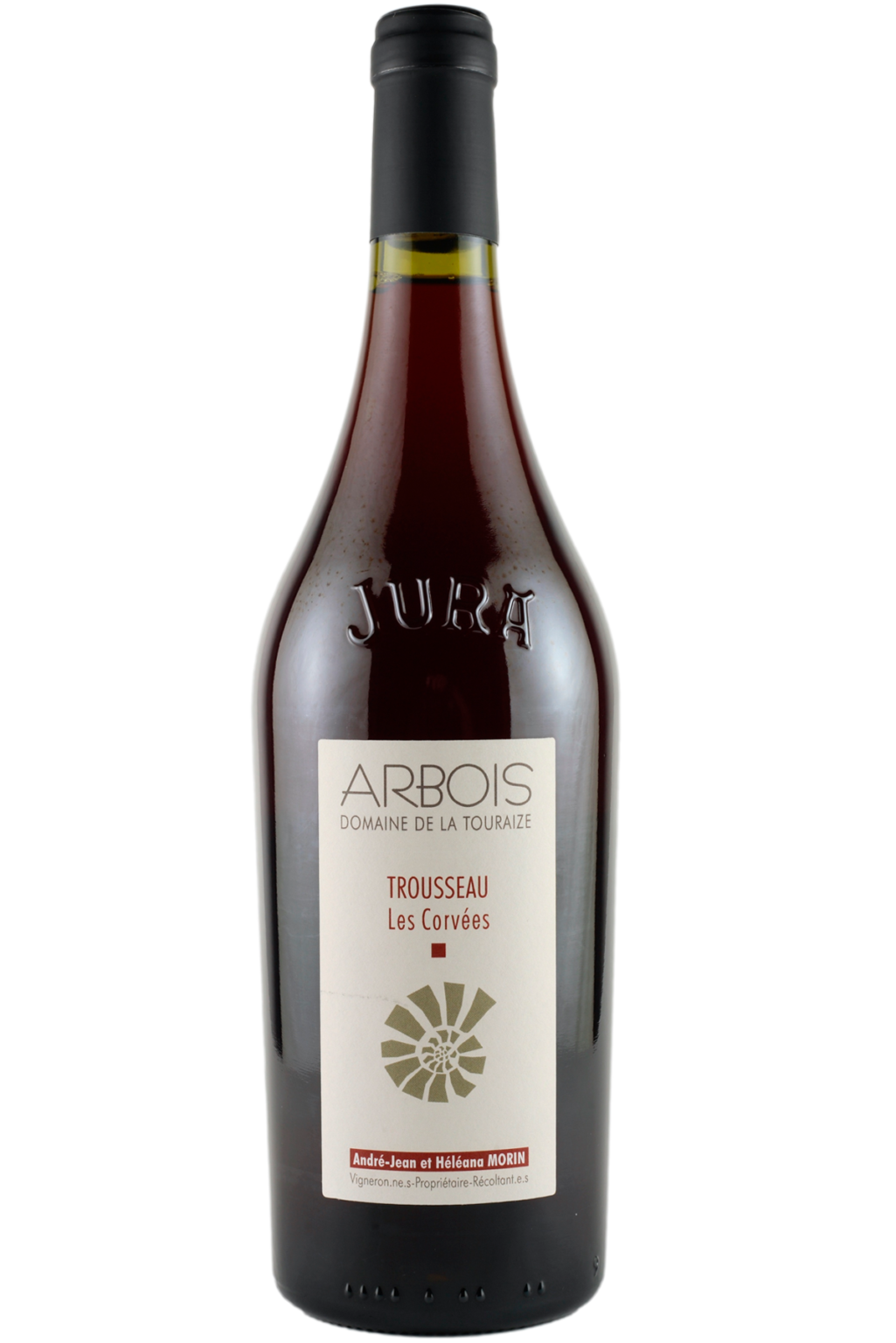 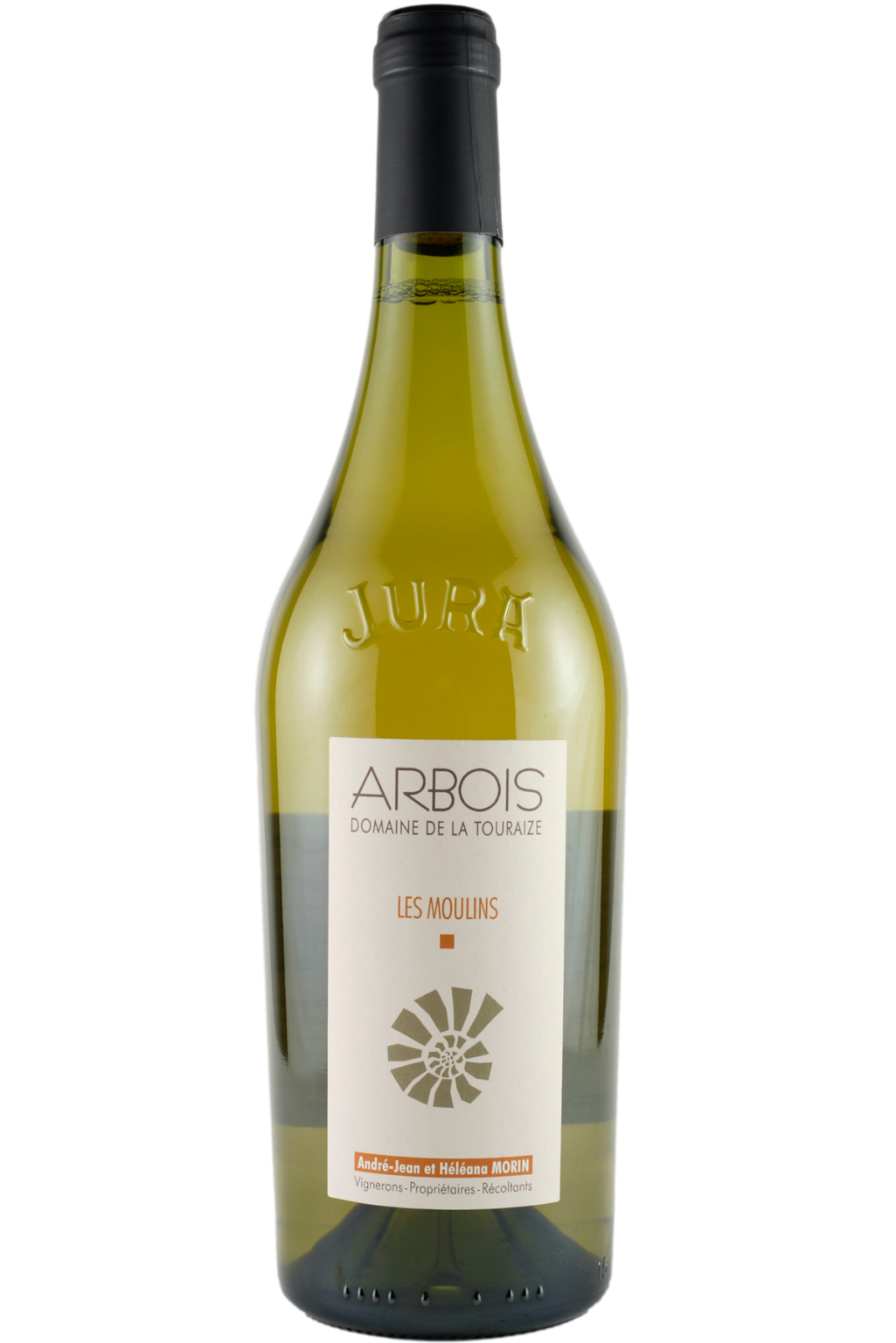 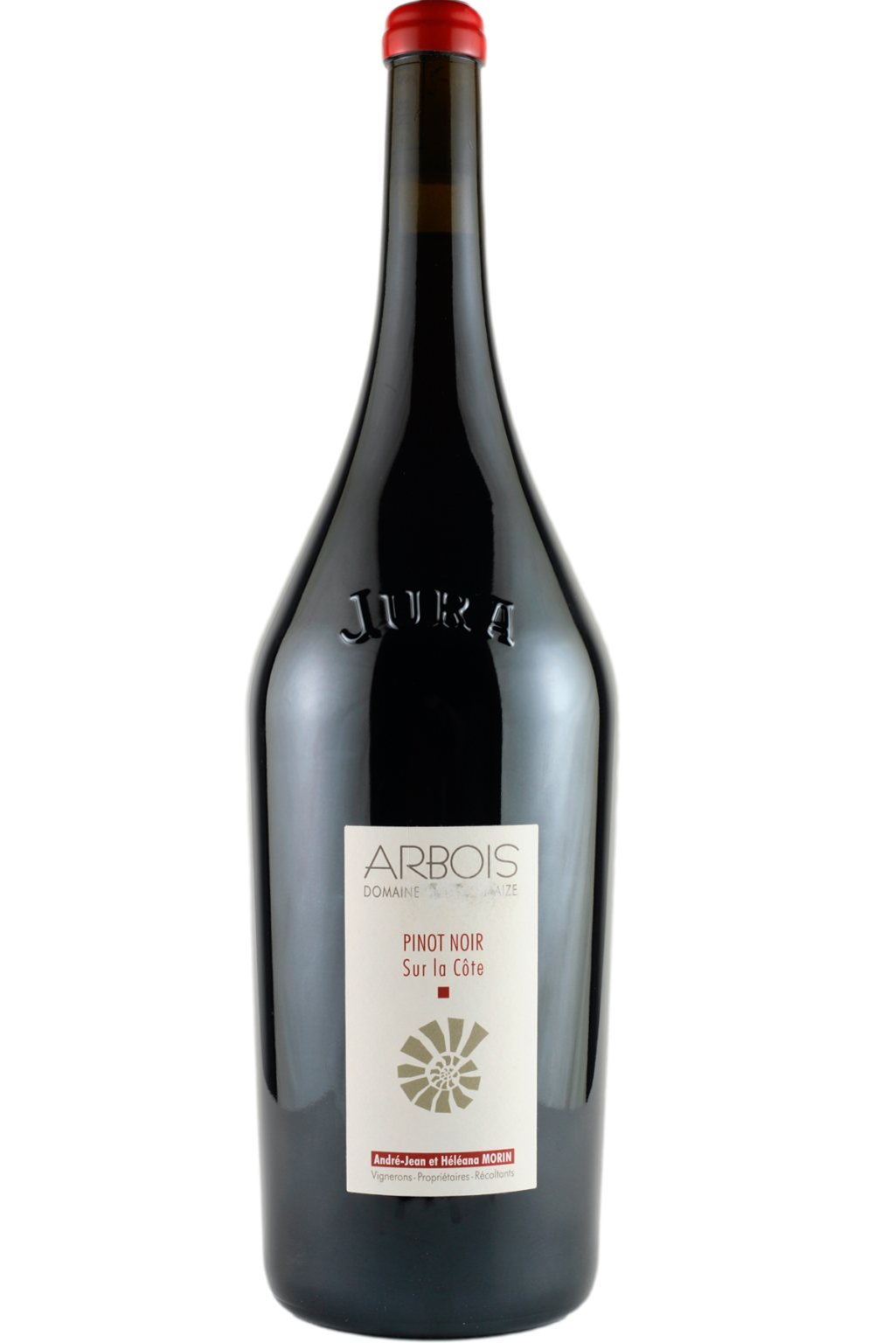 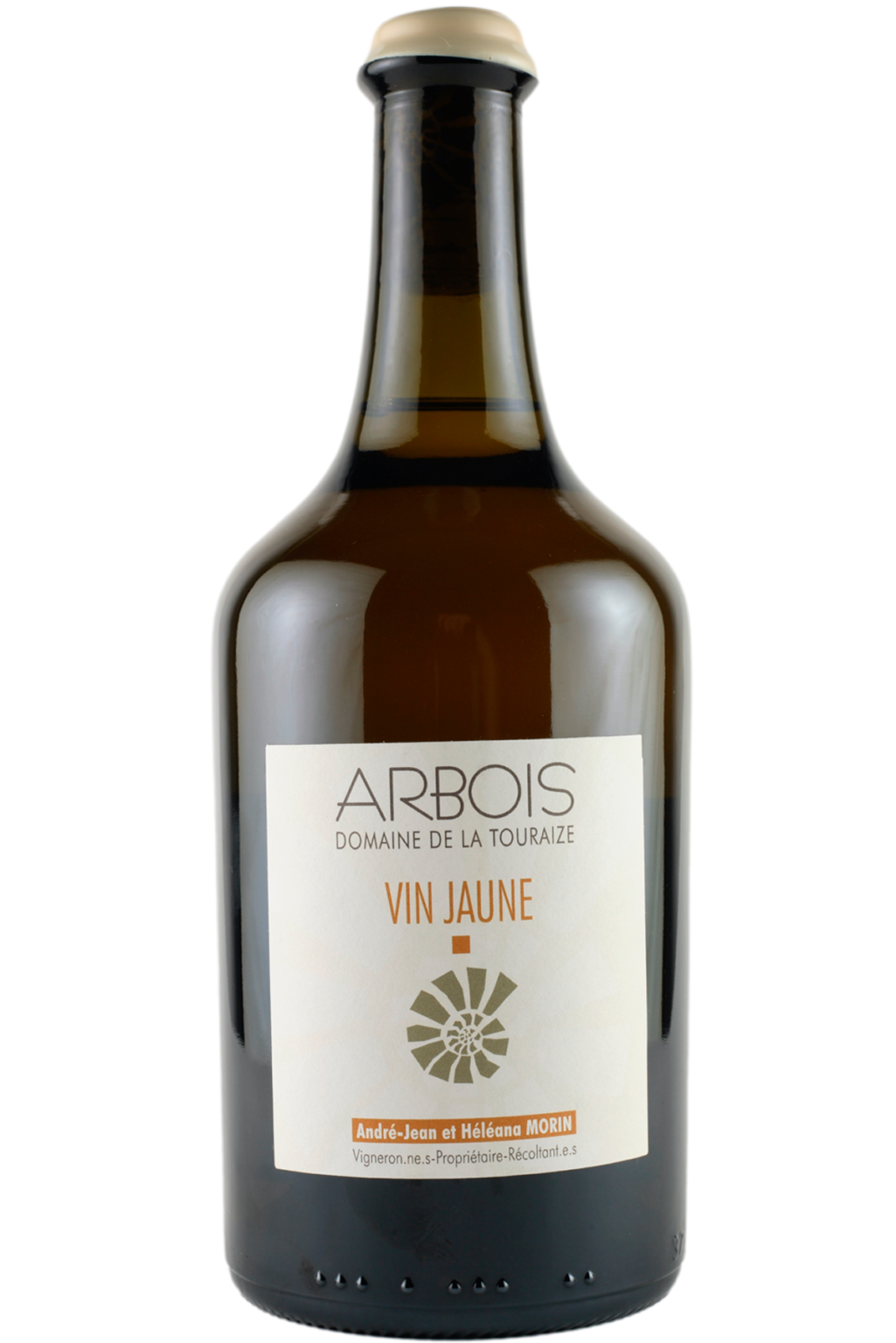 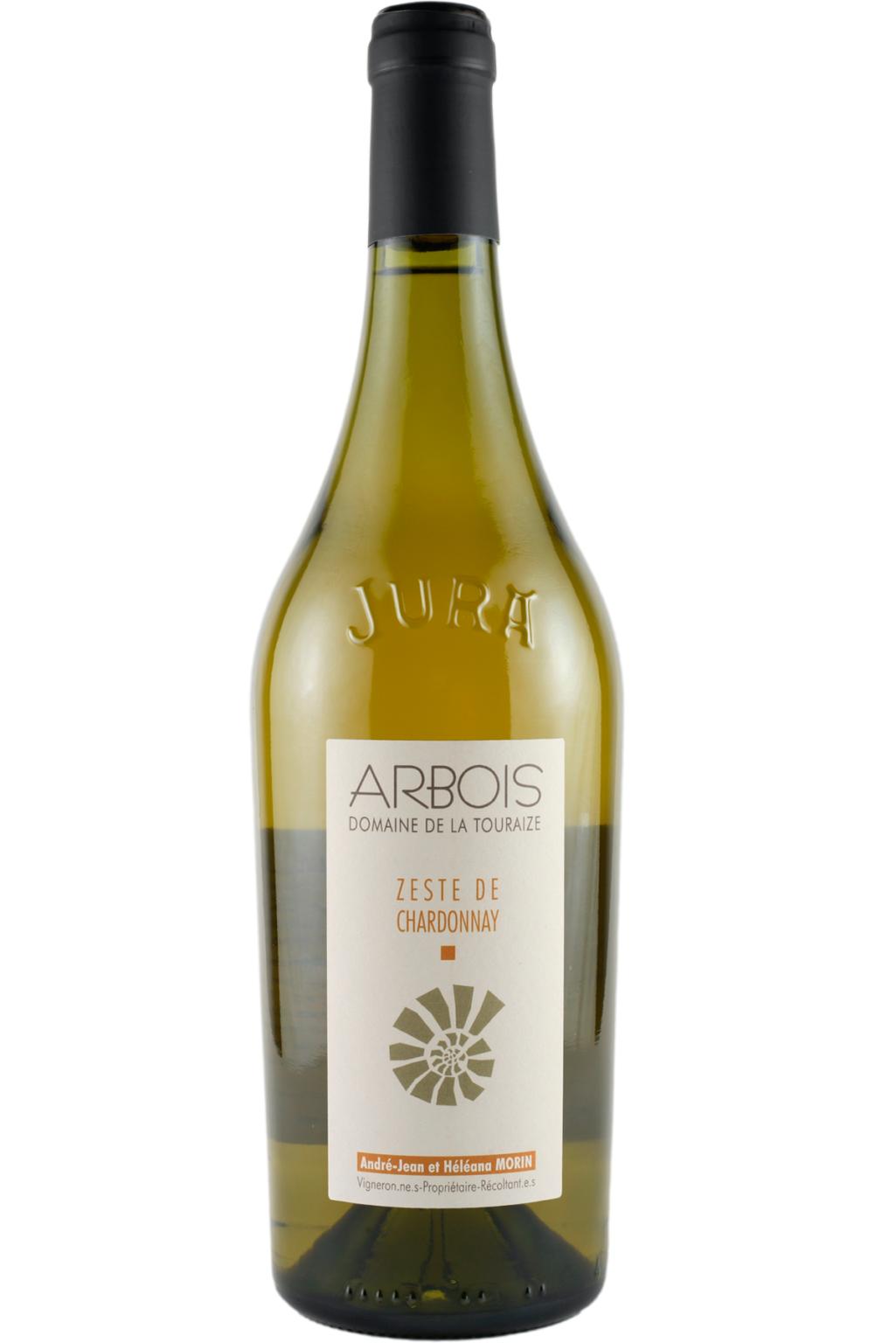 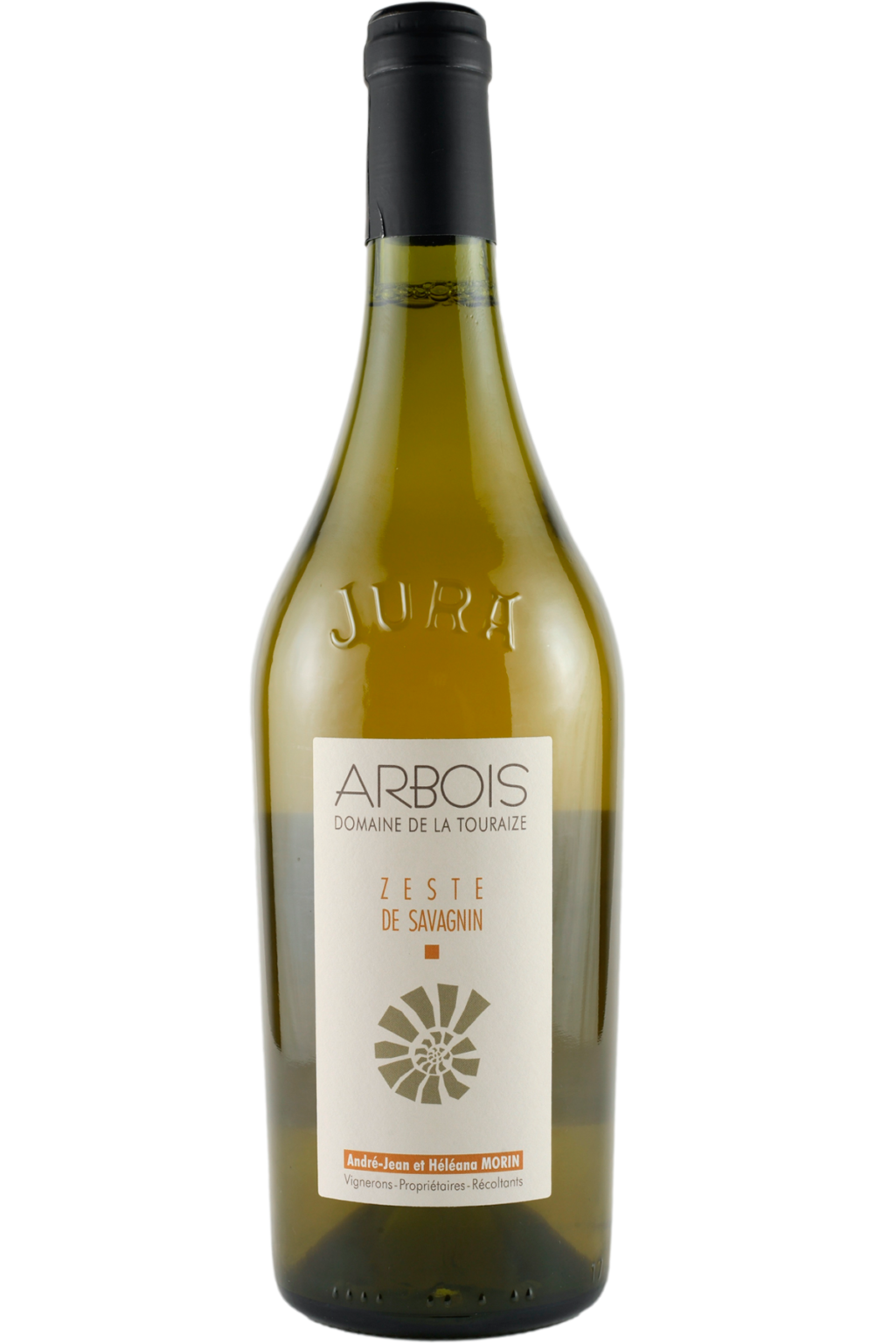 André-Jean Morin started making his own wines in 2010. However, his family has been growing grapes in Arbois for 8 generations, since 1704! He had previously sold his grapes to a cooperative and other growers such as Domaine Ganevat, in the same way his father and grandfather had, but in 2009 he decided it was time to start making wine himself.

He sold a few acres to earn enough money to build a winery, and has been making progress ever since.

In 2016, his wonderful wife Helena left her job as a nurse to join him and work full time on the domain as well.
Today they cultivate 12 hectares in Arbois. The oldest vines are Chardonnay, and they were planted in 1939, in one of the best places in the Jura, a place known as Les Corvées.

They keep 8 hectares of grapes for their own wines, and the rest is sold to another well-known Domaine…..

Soil types vary between sites and are extremely fascinating. In addition to clay, limestone and marl, many different fossils can be found in each of the vineyards. They come in all shapes and sizes, and some are huge, especially some of the ammonite fossils, which are used as a domain symbol on their labels.

Since 2010, AJ and Héléana have slowly converted all vineyards to organic (completed in 2017, certified since 2019), and in the fall of 2017, they also started experimenting with biodynamics and received Demeter certification in 2020.

In the AJ winery, they work with native yeasts and without additives.

Élevage is made of stainless steel, old barrels of various sizes or extremely old large Alsatian foudre (some over 100 years old). AJ is meticulously clean in the cellar, and it shows in the wines: they are extremely high caliber, flawless, and can stay open for days without a problem.

They are pure wines that really express their terroir, and for us they are some of the best wines to come out of the Jura.

A pleasure to have you with us at Unicorn Wines

You can find out more about which cookies we are using or switch them off in settings.