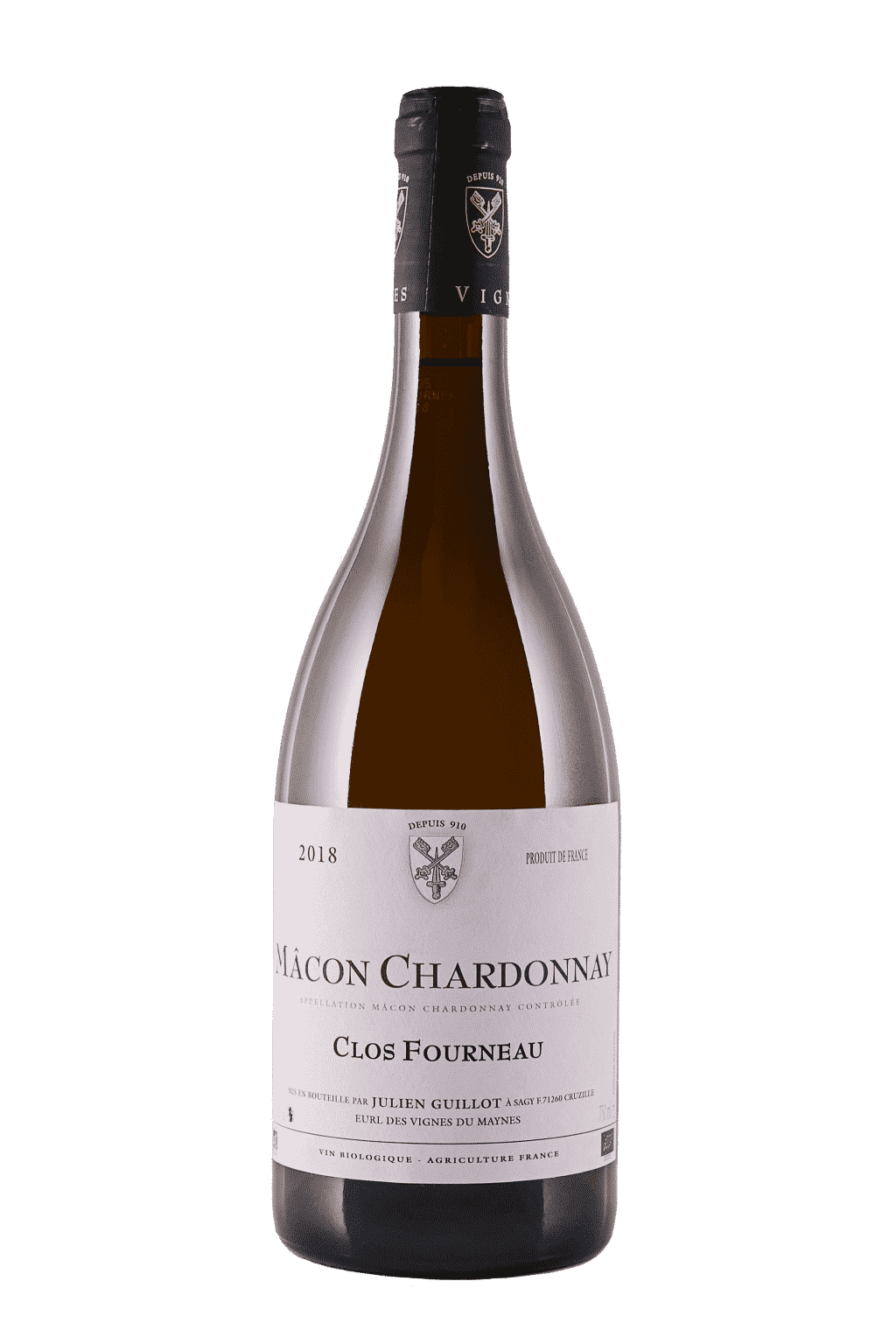 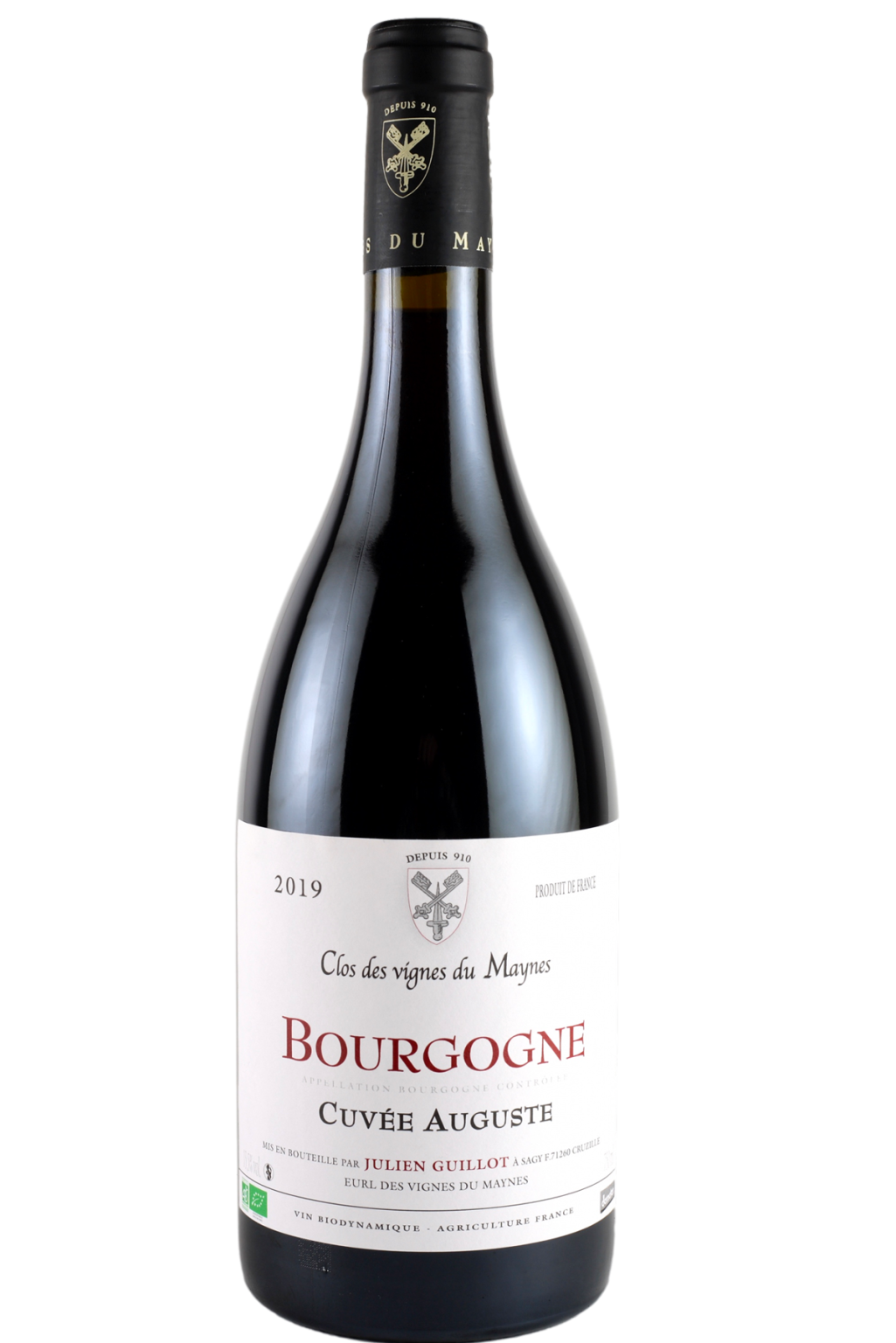 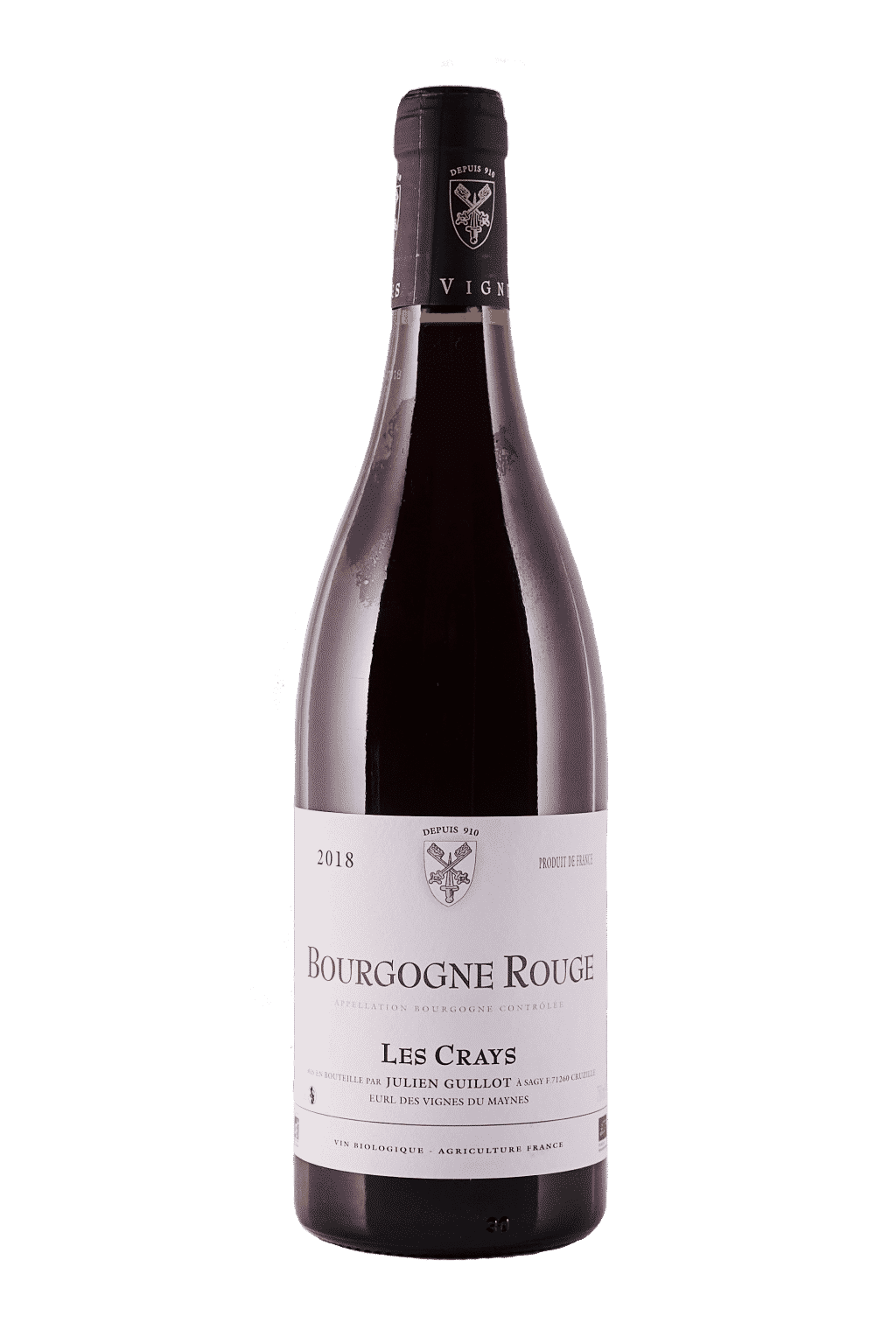 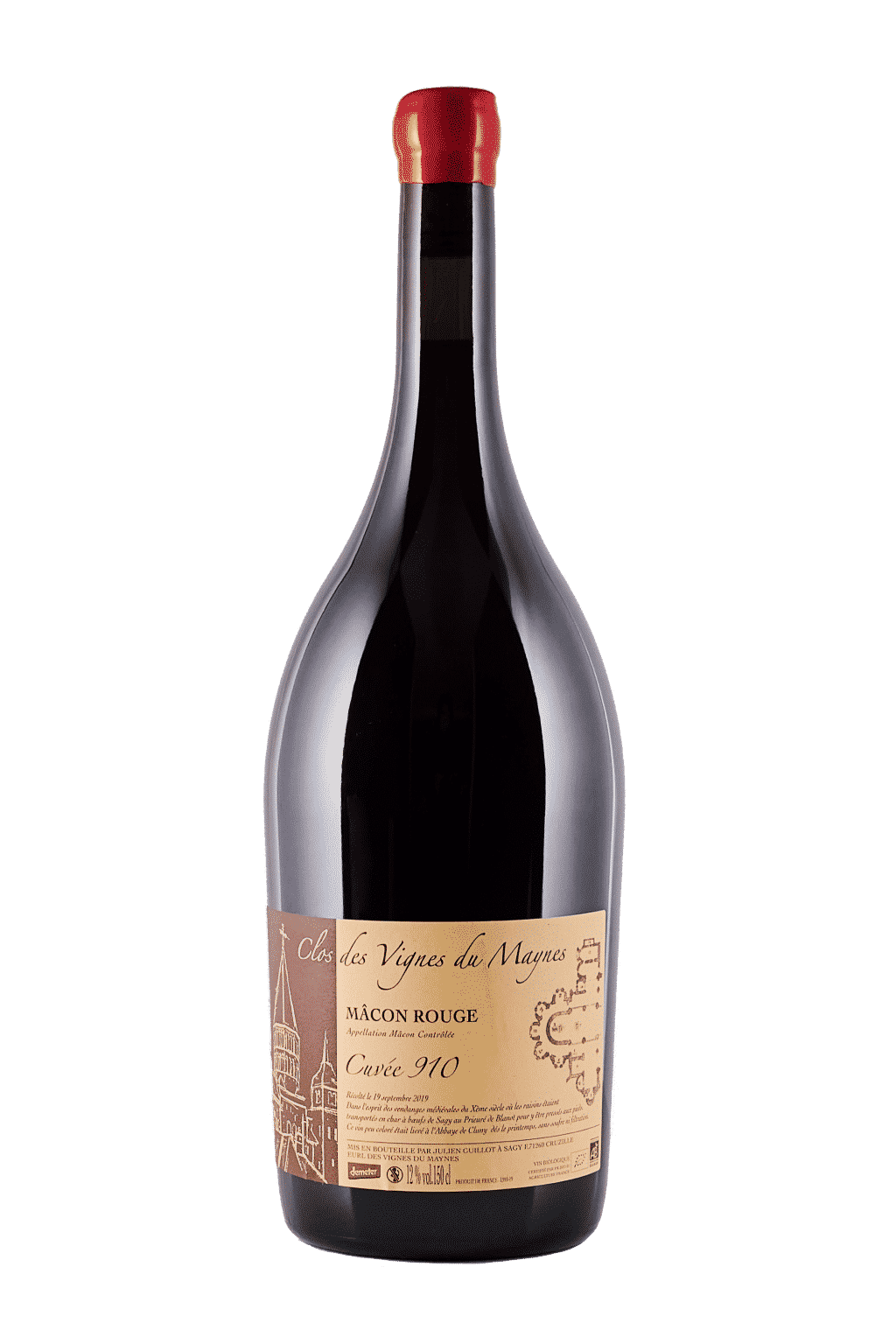 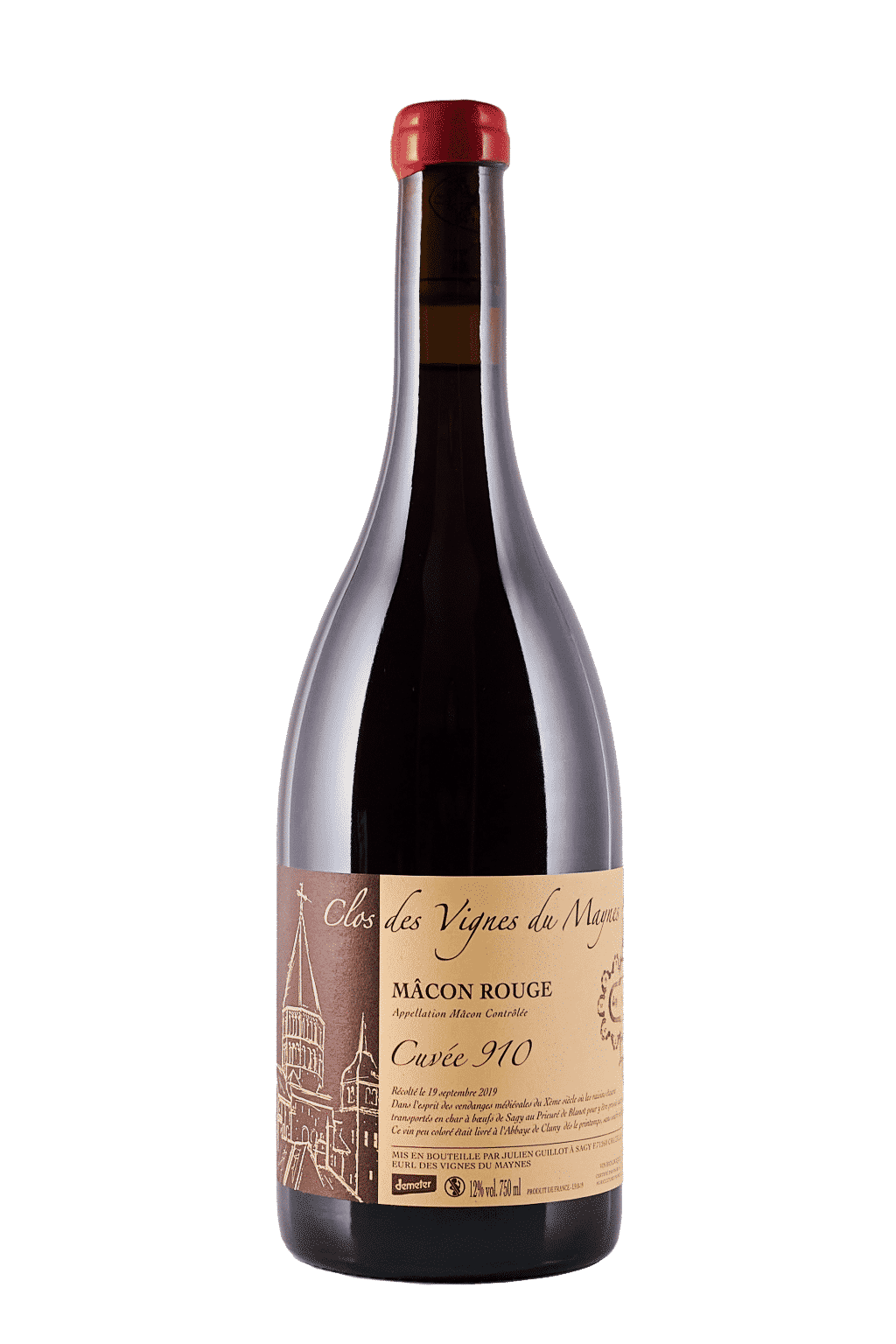 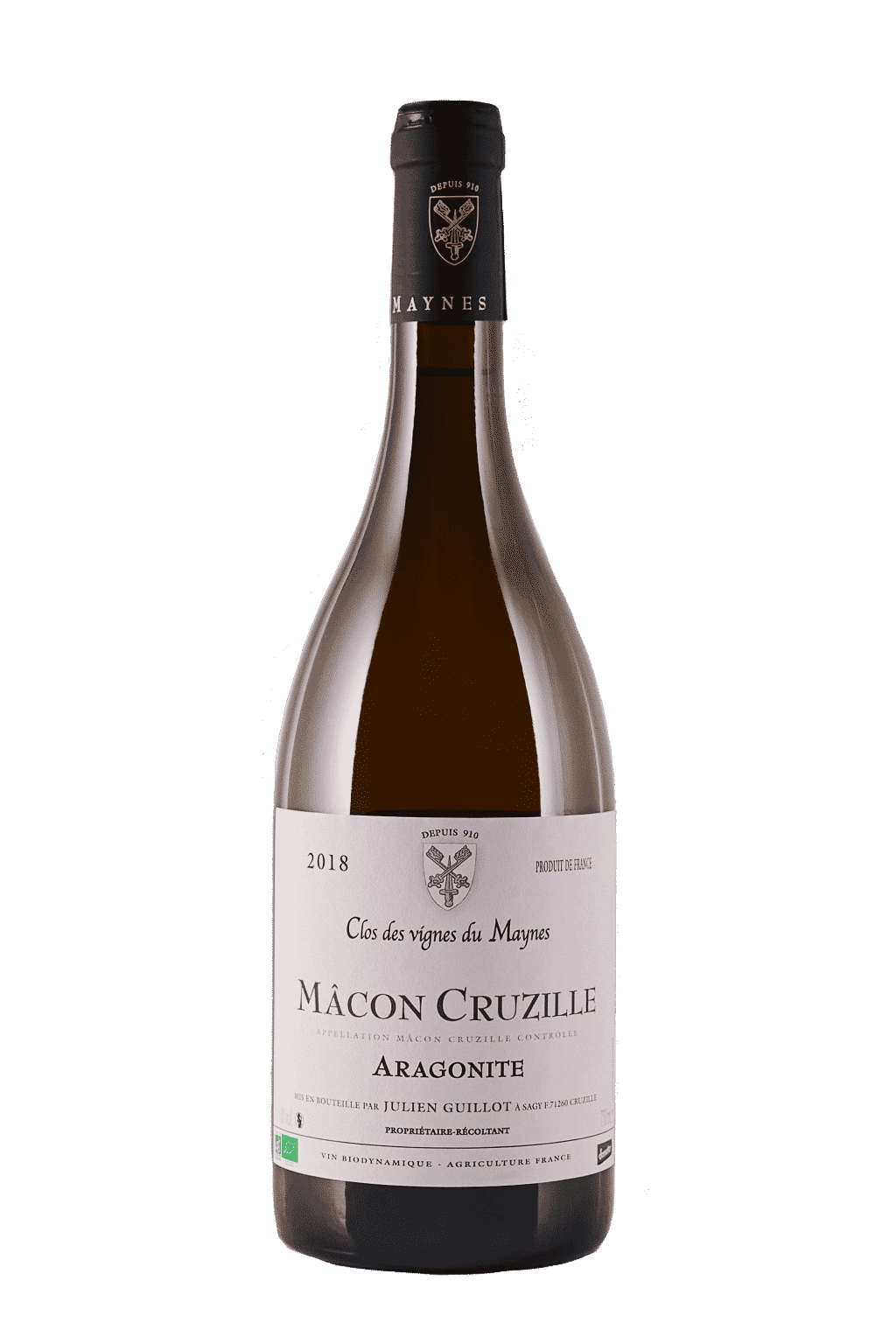 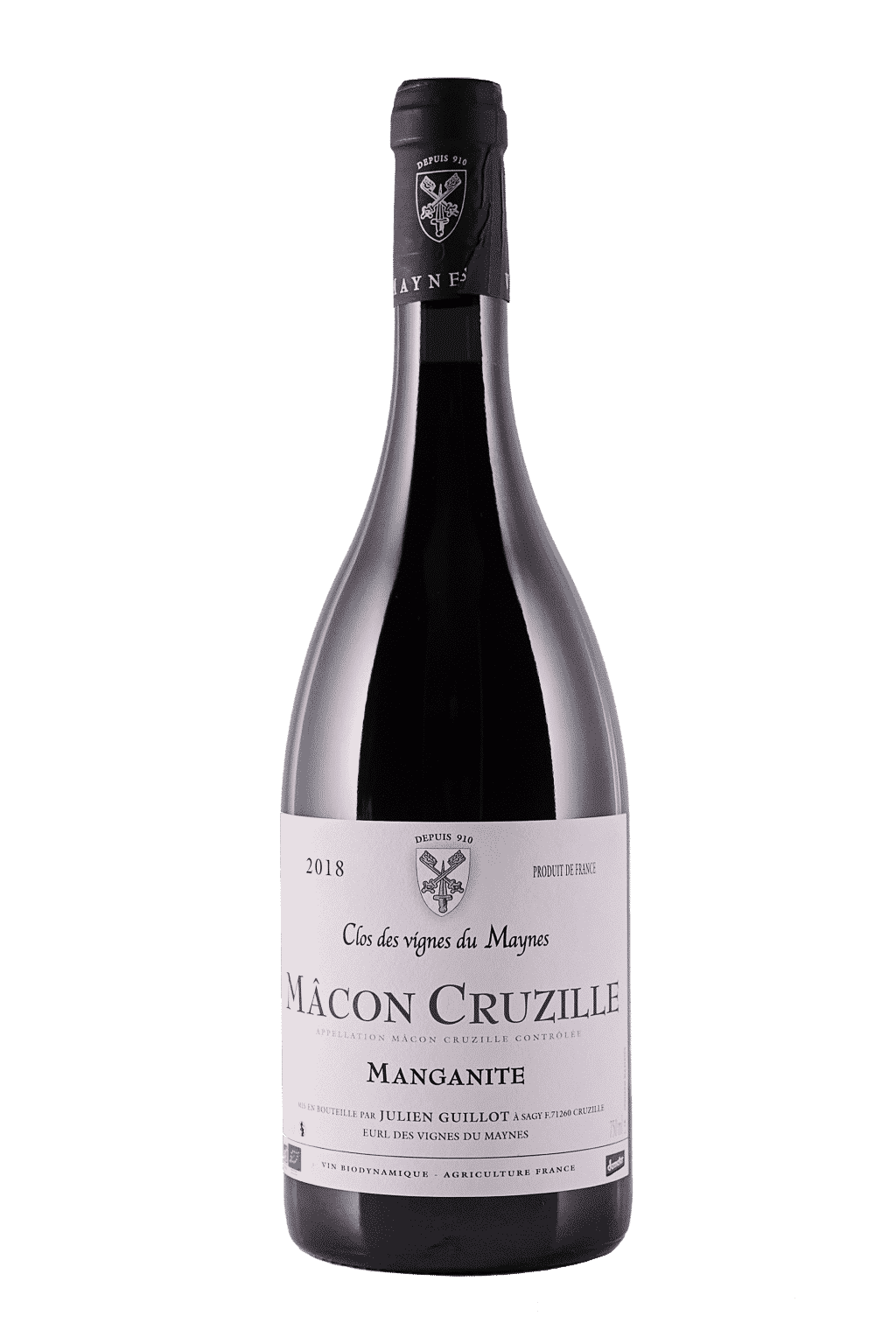 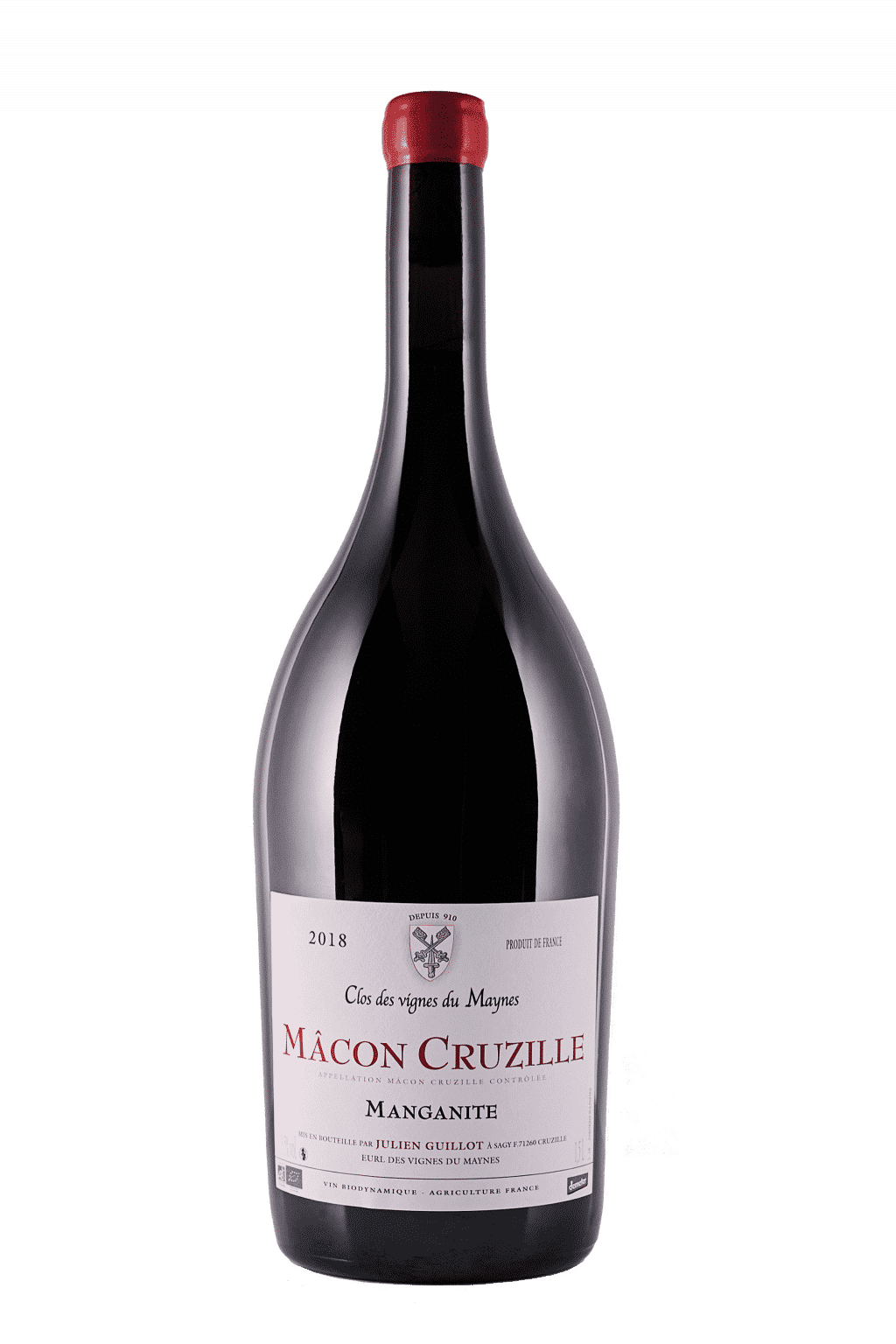 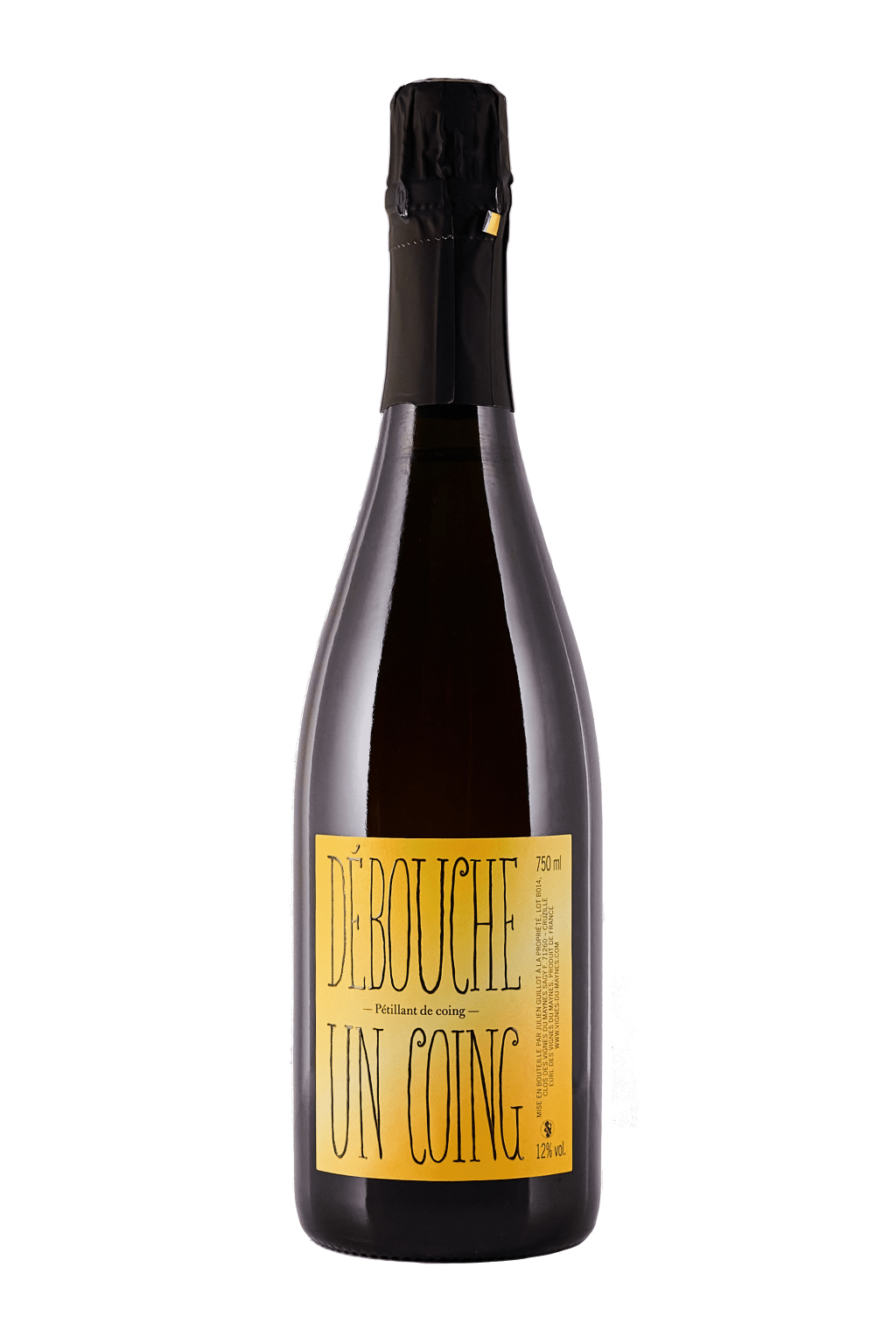 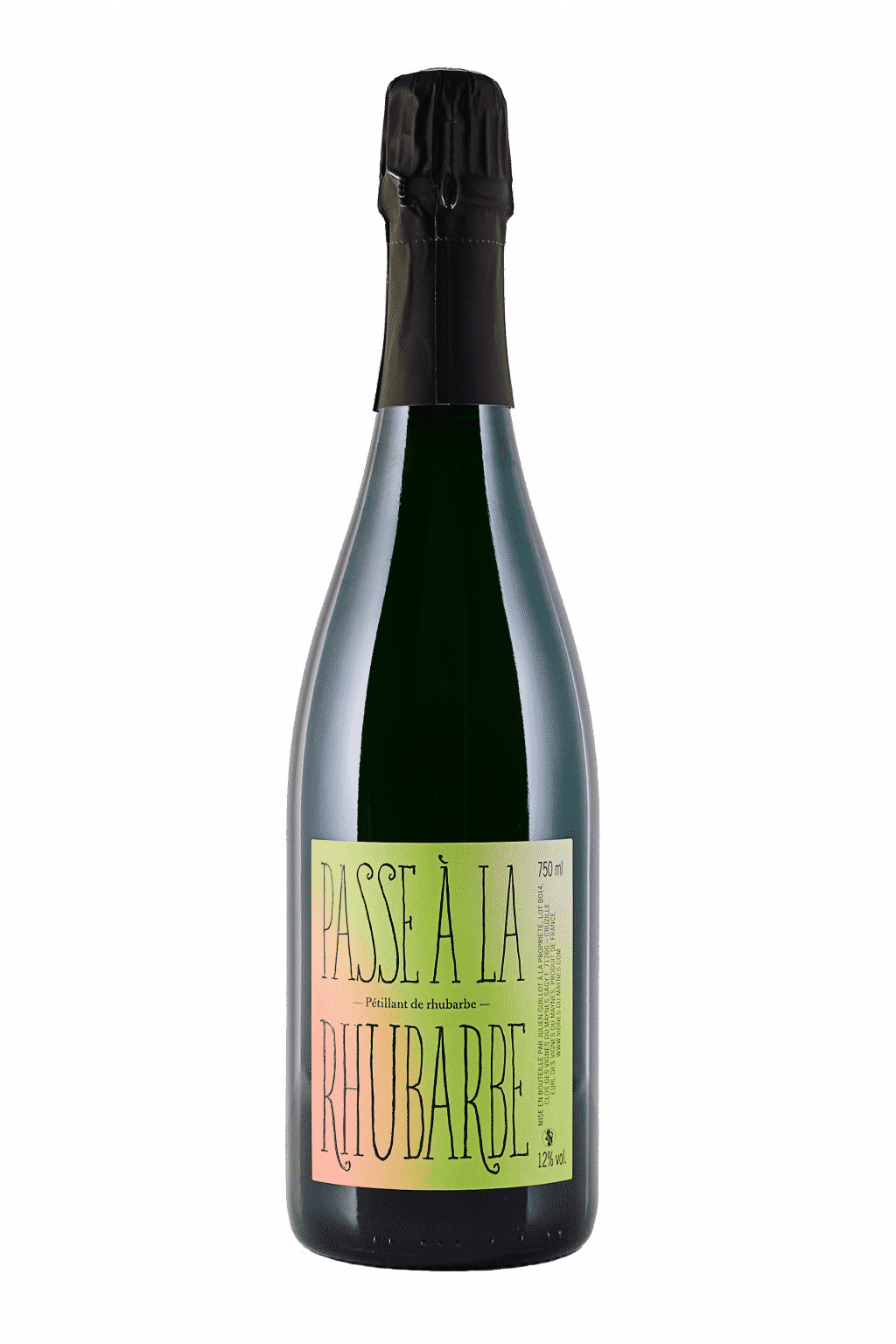 The Clos des Vignes du Maynes is part of the Burgundian dynamic of parcel land registration by monks. Its origin dates back to the year 910, when the Abbey of Cluny was founded by the Duke of Aquitaine. Owned by the lords of the castle of Cruzille, the estate belonged to five generations of peasants before being bought in 1952 by Pierre and Jeanne Guillot. Le Clos has never known chemistry and has always been cultivated with the utmost respect for the land. From the beginning, my grandfather decided to make wines in an ecological way, without chemicals, without herbicides, without insecticides and without sulfur. My father, Alain, took over the farm with the same philosophy. Intervening in the Beaujeu school together with Susanne Michon, Xavier Florin, Claude and Lydia Bourguignon or Pierre Rabhi, he was very involved in the legislative aspect and, as president of the National Federation of Organic Agriculture (FNAB), he was in charge of finding Philippe Vasseur, Minister of Agriculture, to sign the recognition of the AB logo as well as all the specifications. I joined Le Clos in 1998, where I presented the first biodynamic preparations. I officially took over the farm in 2001 and decided to convert the 7 hectares to this cultivation method.

Julien wants to make wines to share, for drinkers, friendly and fluid. To do this, they try to produce stable wines in the most natural way possible. They take risks in our winemaking, but the wines must remain easy to drink, without major defects, with a level of volatility and controlled reduction. It is very attached to the touch in the mouth, to the texture of the wine, its silkiness, its velvet. He likes the salty aspect of the finish, which provides a crystalline minerality and combines perfectly with good cooking. Look for endings that reflect its terroir, that is, as authentic as possible. Granites, limestones, white clays, it is essential to have the reflection of the geology in each wine. The grape variety is ultimately secondary, it accompanies the terroir, it is a simple vector.