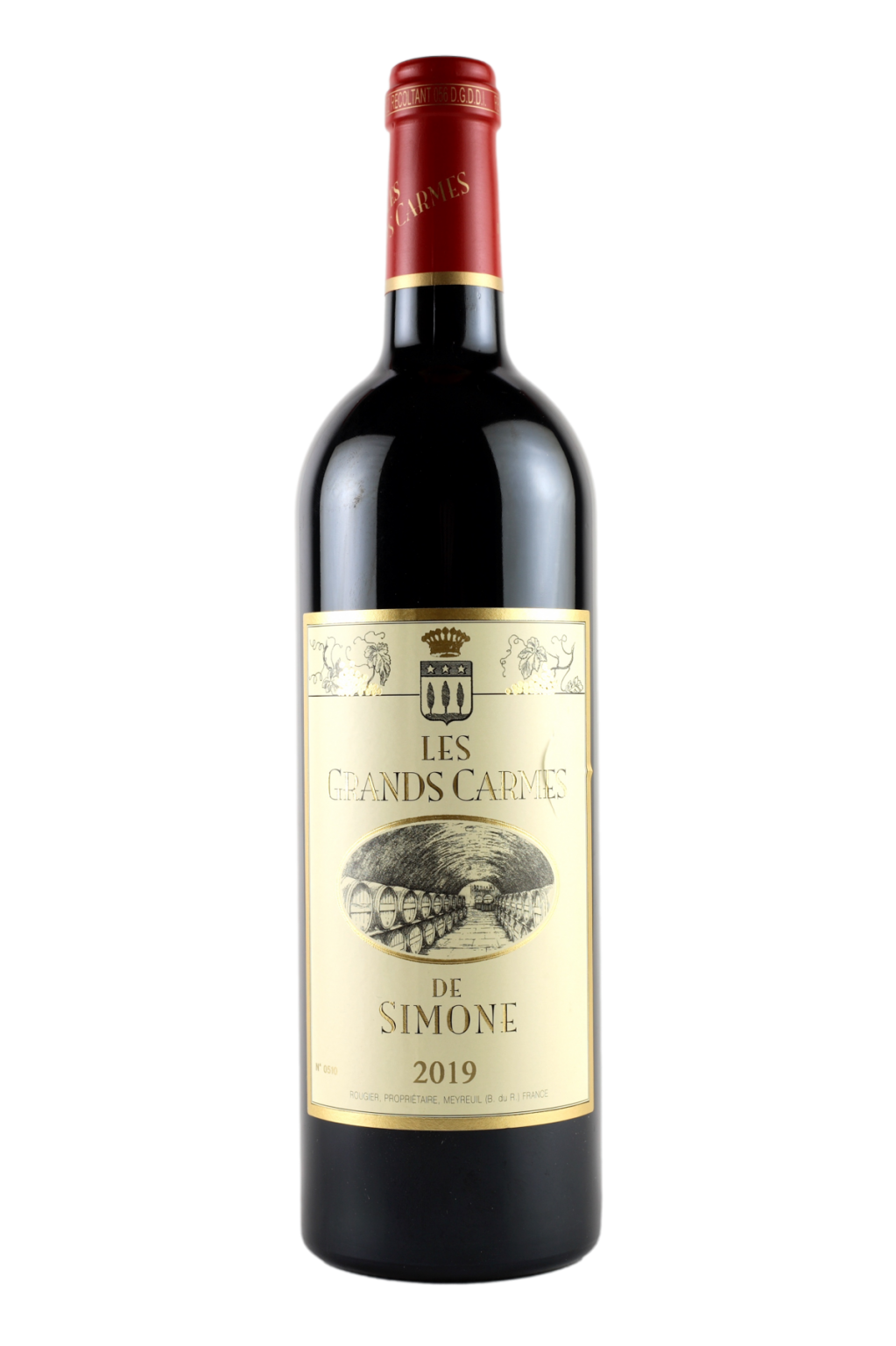 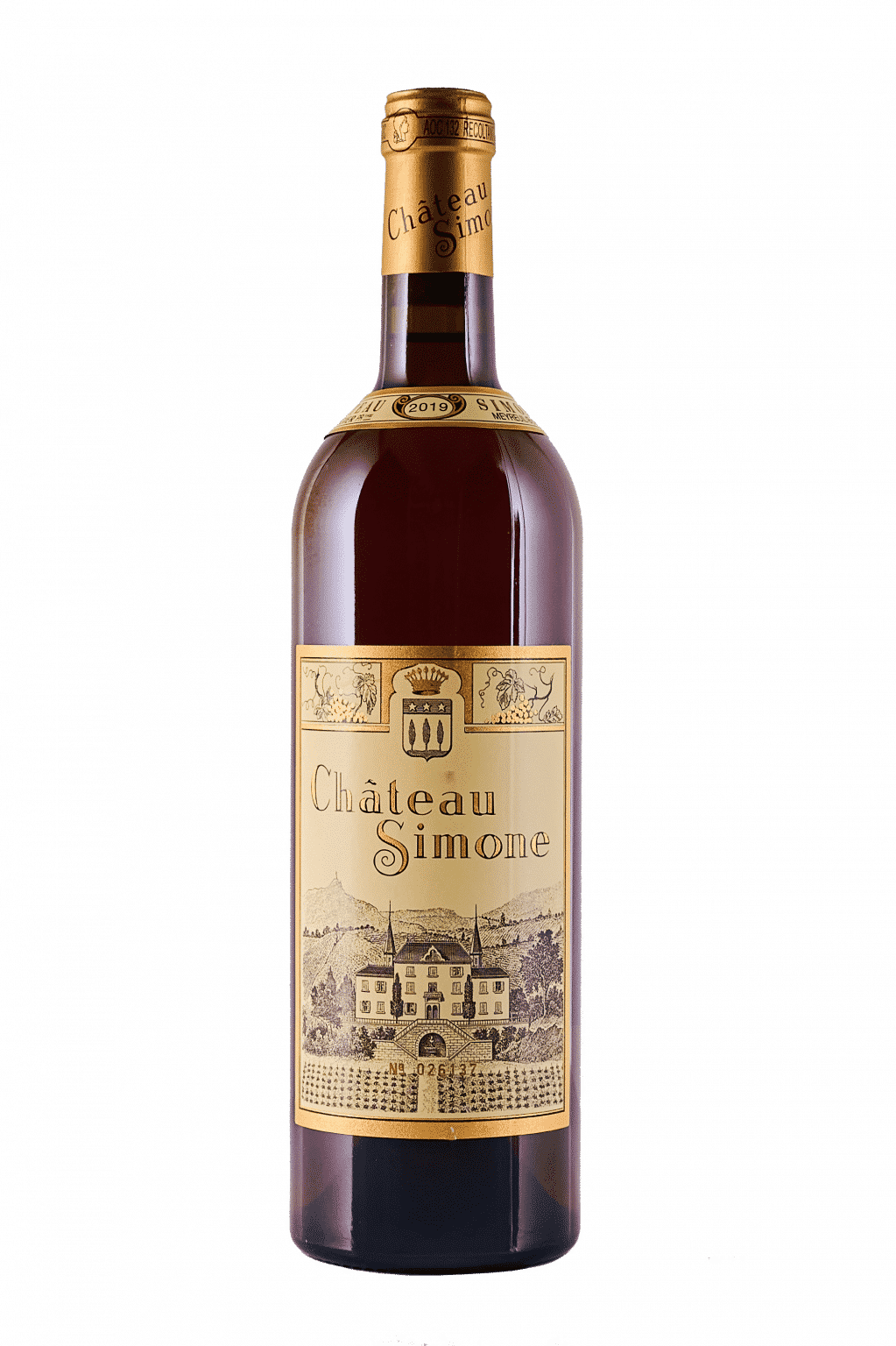 Château Simone takes its name from one of the previous owners, Madame de Simone. It then became the property of the monks of the Grands Carmes d'Aix in the 16th century, a committed group that undertook the excavation of the cellars, marking the first traces of the property's viticulture that can be discovered. The Rougier family has owned here since 1830, when Nicolas-Toussaint Rougier bought the property and a few hectares of land with exposure to the north. Albert Rougier then replanted Clairette's vines after the phylloxera disaster. Jean Rougier, the fourth winemaker in the family, recognized that there was something special about the domain, and it was then that he set out to obtain the prestige of an AOC for his production. It was at this time, when Château Simone was recognized under the name Palette, that its history as an important figure in Provençal viticulture really took off, becoming one of the legendary names in the region.

Today, it is Jean-François Rougier who takes care of the winery, with an area that now extends around 23 hectares of vineyards Clairette, Grenache, Ugni and Muscat for white wines, and Grenache, Mourvèdre, Syrah and Cinsault for reds. . The domain's attachment to tradition means that some somewhat rarer regional grapes are also planted here, such as Manosquin and Castet. Some of the plots are up to 125 years old. In the spirit of methods passed down from generation to generation, the work done in the vineyards and the winery follows that of many predecessors. The aging of the wine takes place in the same cellars built by the monks. The domain makes us organic and environmentally friendly practices, without having sought a specific certification for it. The vines are shaped and framed around stakes. No herbicides or chemicals are used on the soil. After the manual harvest, the grapes are classified for the first time before being sent to the winery in small loads of 40 kg. A second classification is carried out before the treading process. Fermentation takes place in a traditional way, that is, only with native yeasts. The talents of the winemakers here have brought out the best in their wines, always recognized for their delicacy, excellence and superb aging potential.