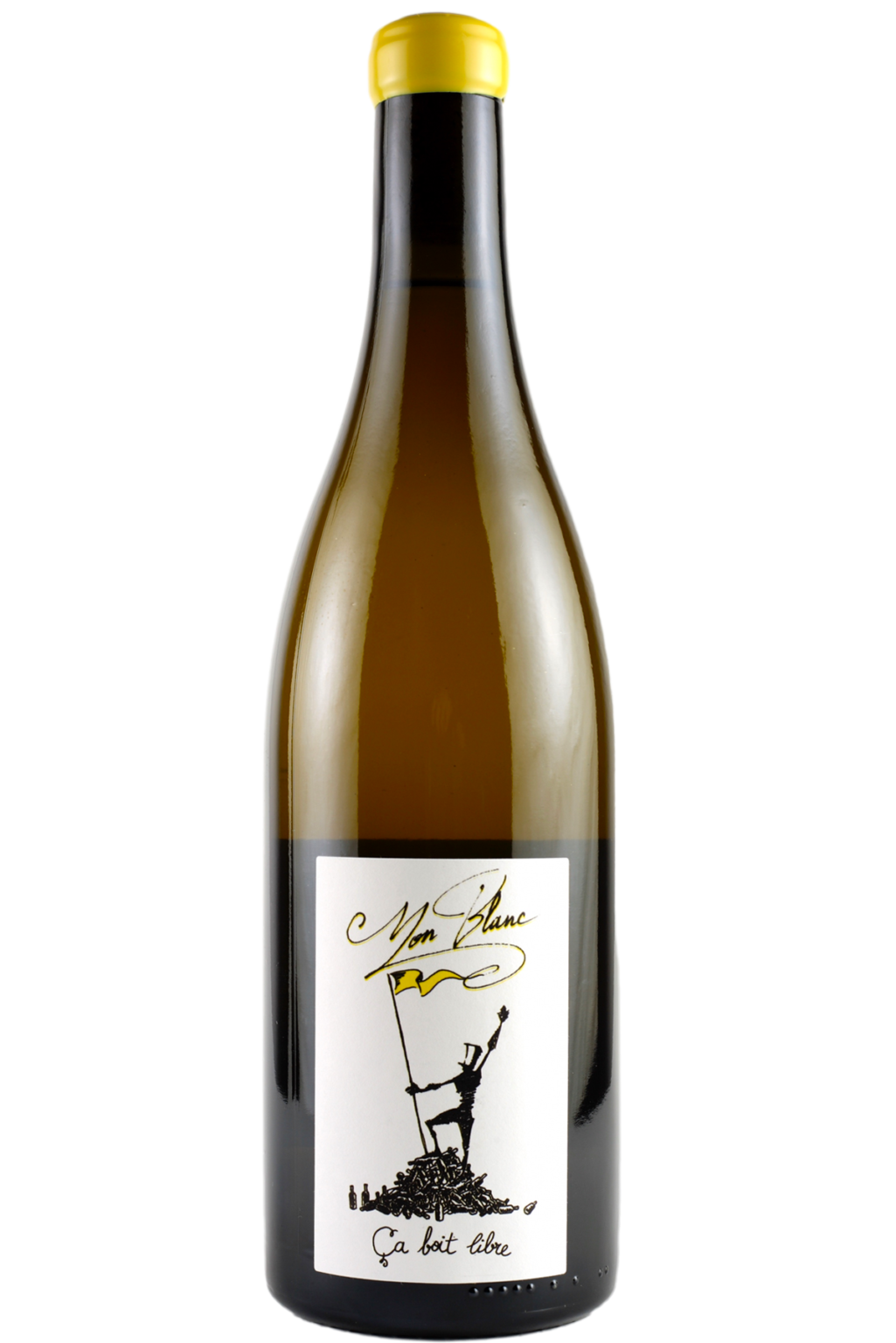 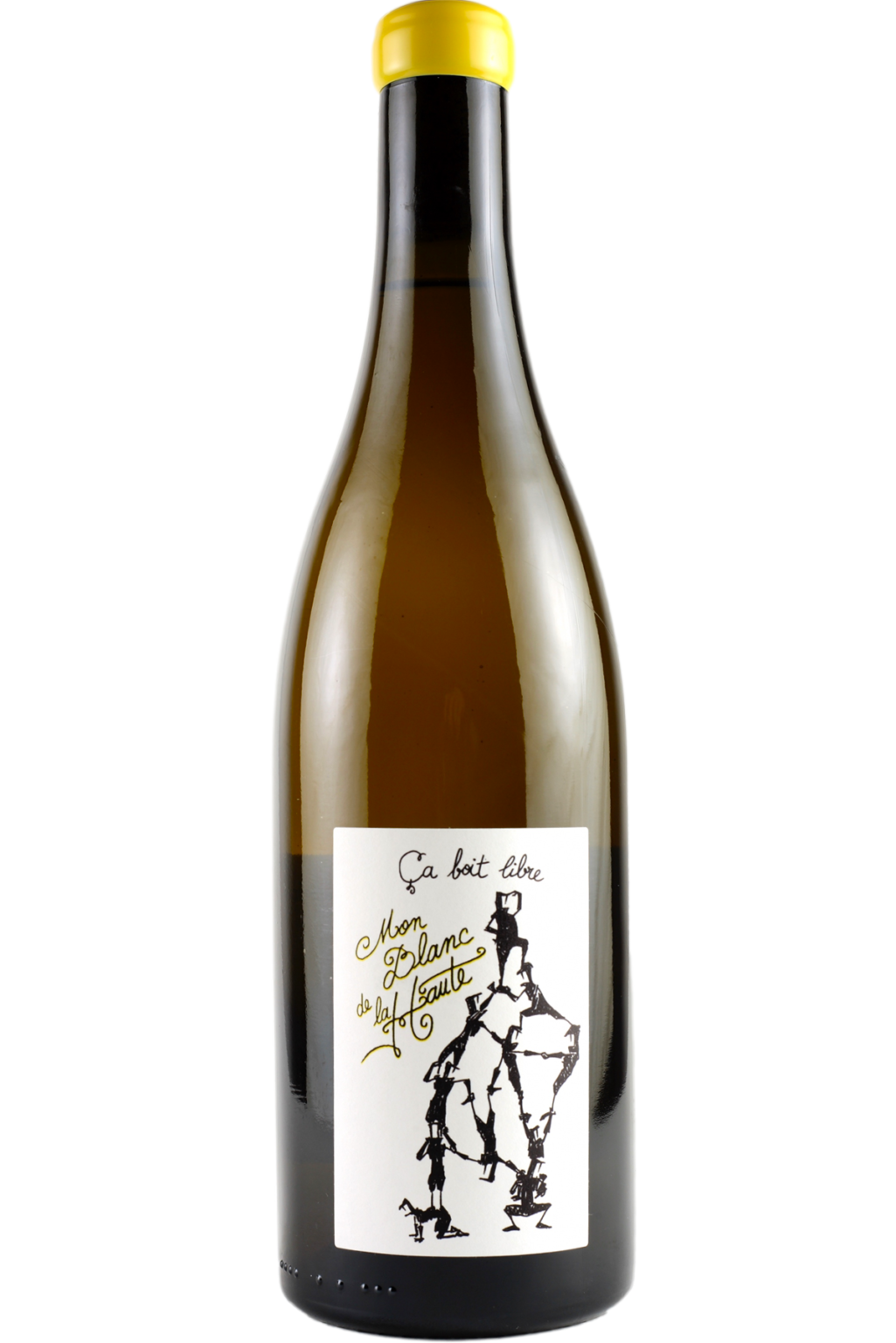 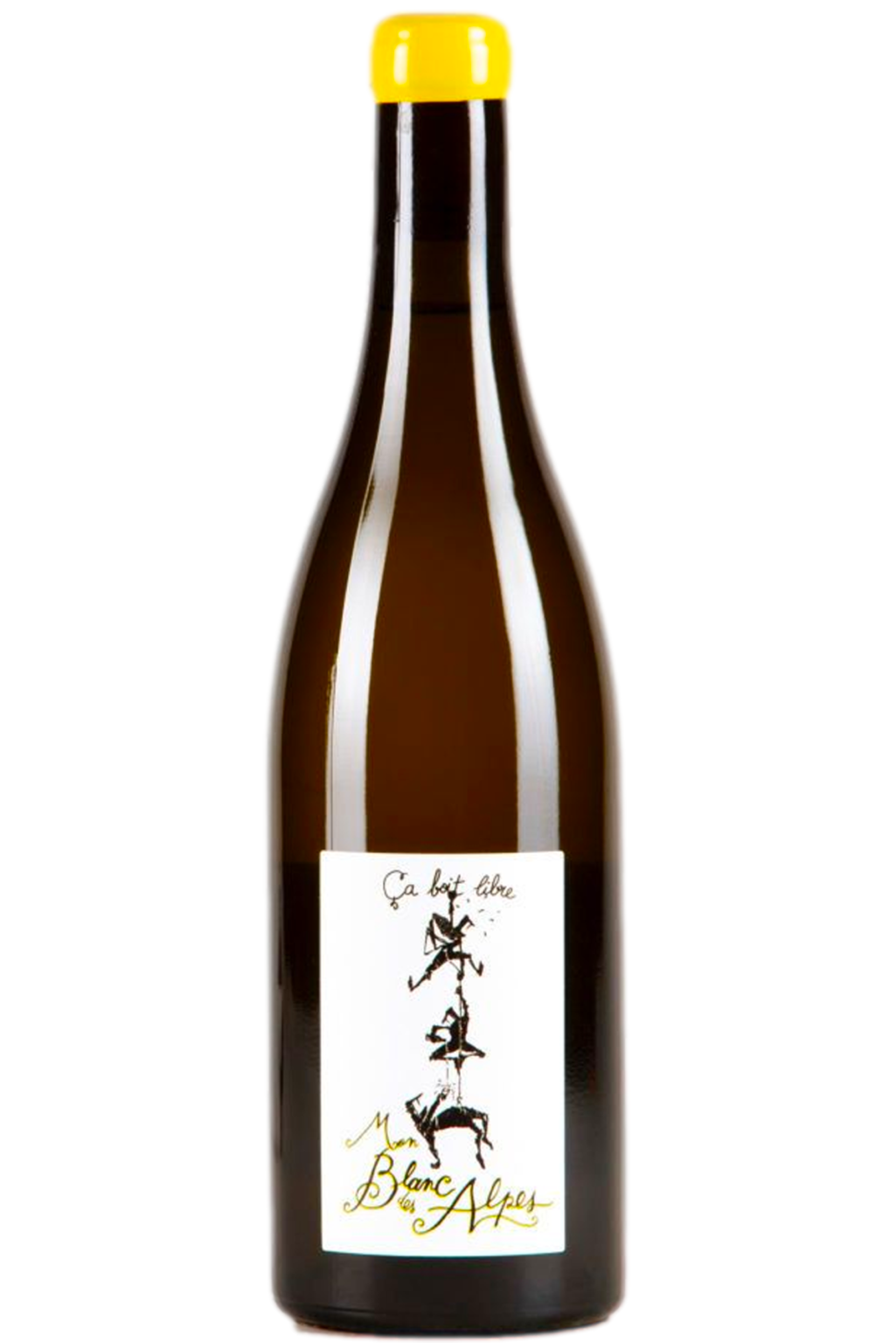 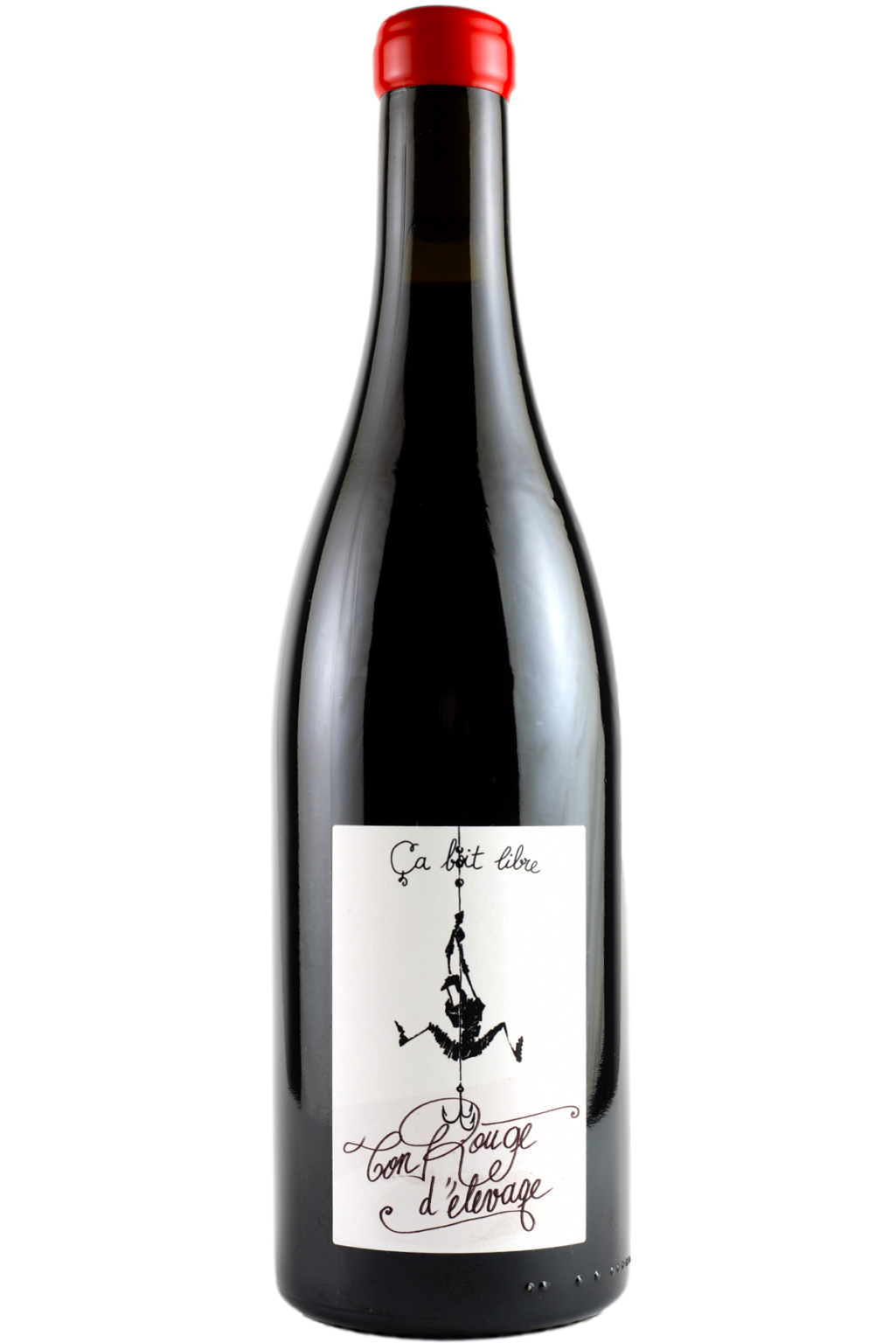 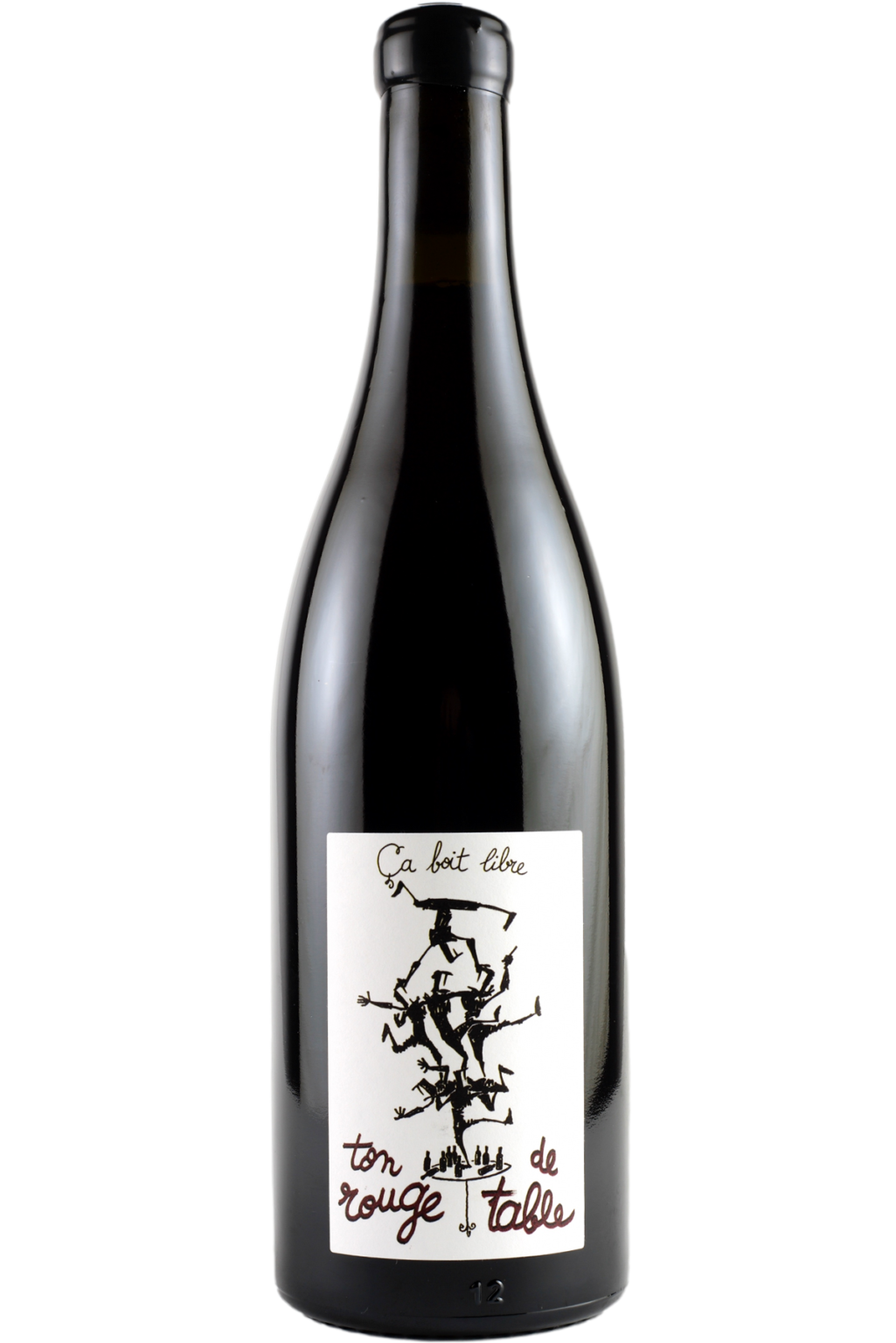 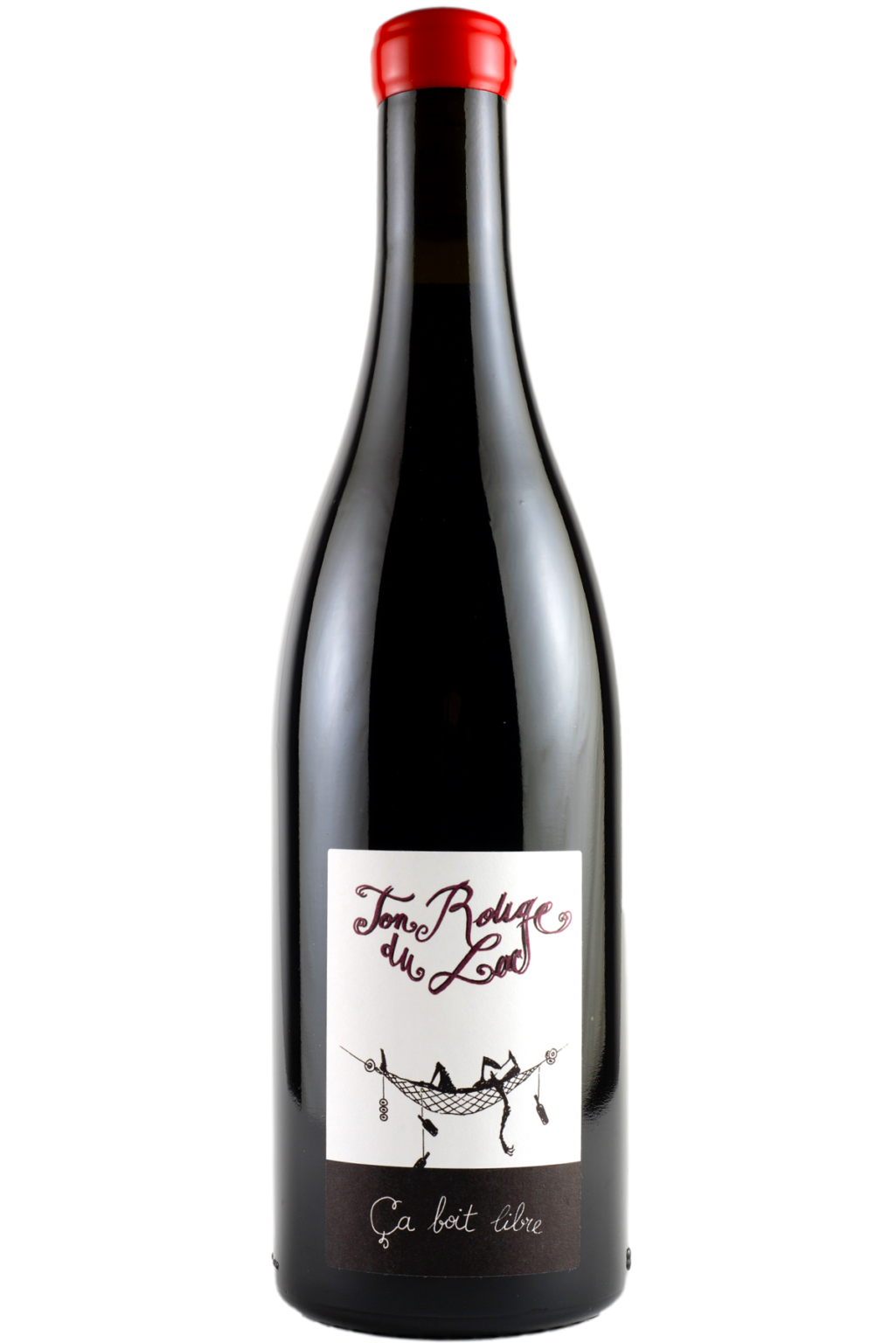 Damien Bastien's Domaine Ca Boit Libre is based in Marignan, a few steps from Lake Geneva.

Damien, a relatively young winery, had his first harvest in 2018. Before the Ca Boit Libre project, Damien started out as a horticulturist and spent a significant part of his career in the Republic of Chad studying agriculture and ecosystems there.

When he returned to Geneva, he became interested in the world of wine and began working as an apprentice with the respected Savoyard vigneron Dominique Lucas.

During that time, he also spent several years working with the equally respected Anne and Jean-Francois Ganevat in Jura, making the long journey several times a week from Savoy to Jura to work with them.

The dedication and long hours put in during this time certainly paid off. In 2019, Damien acquired the vines from retired vigneron Jean-Marie Chappuis and launched his own project.

It feels like a good homecoming story, given that Damien's grandfather Andre Goddard was a great farmer and was part of a pivotal campaign for Savoyard wines to be recognized under an official AOC. In fact, the name Damien uses on his labels (Damien Bastien Goddard) recognizes his grandfather's legacy by using his last name, Goddard.

The philosophies behind Ca Boit Libre are deeply inspired by those practiced by Damien's mentors.

Mainly chasselas, the wines are incredibly expressive and individual, each spending varying amounts of time on its lees and bottled without any additions.

The wines show a wonderful duality, an internal push of weight, texture, acidity and salinity. For us, the influence of Damien's mentors, his attention to detail and love for the land in which he lives and works, are present in his wines.