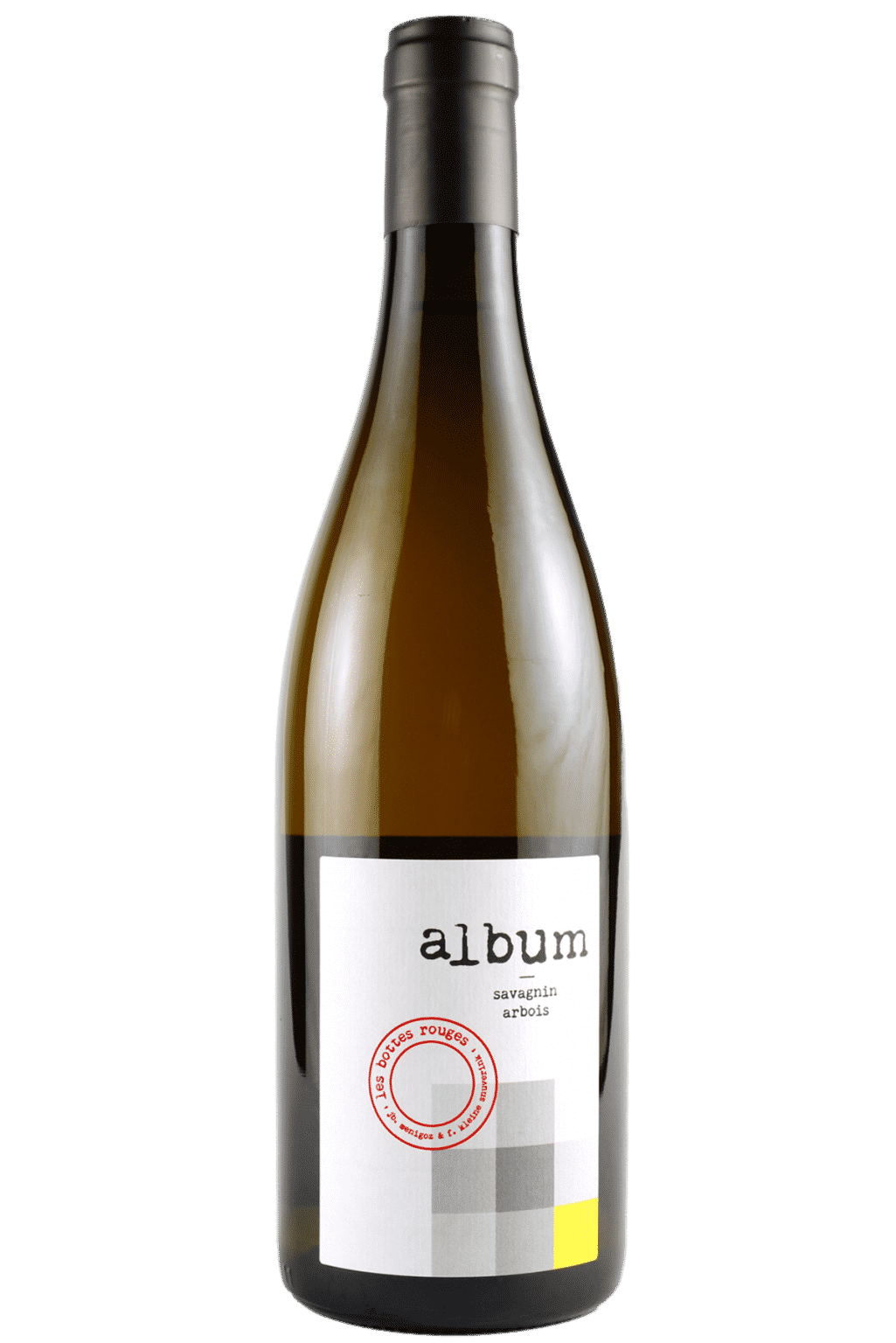 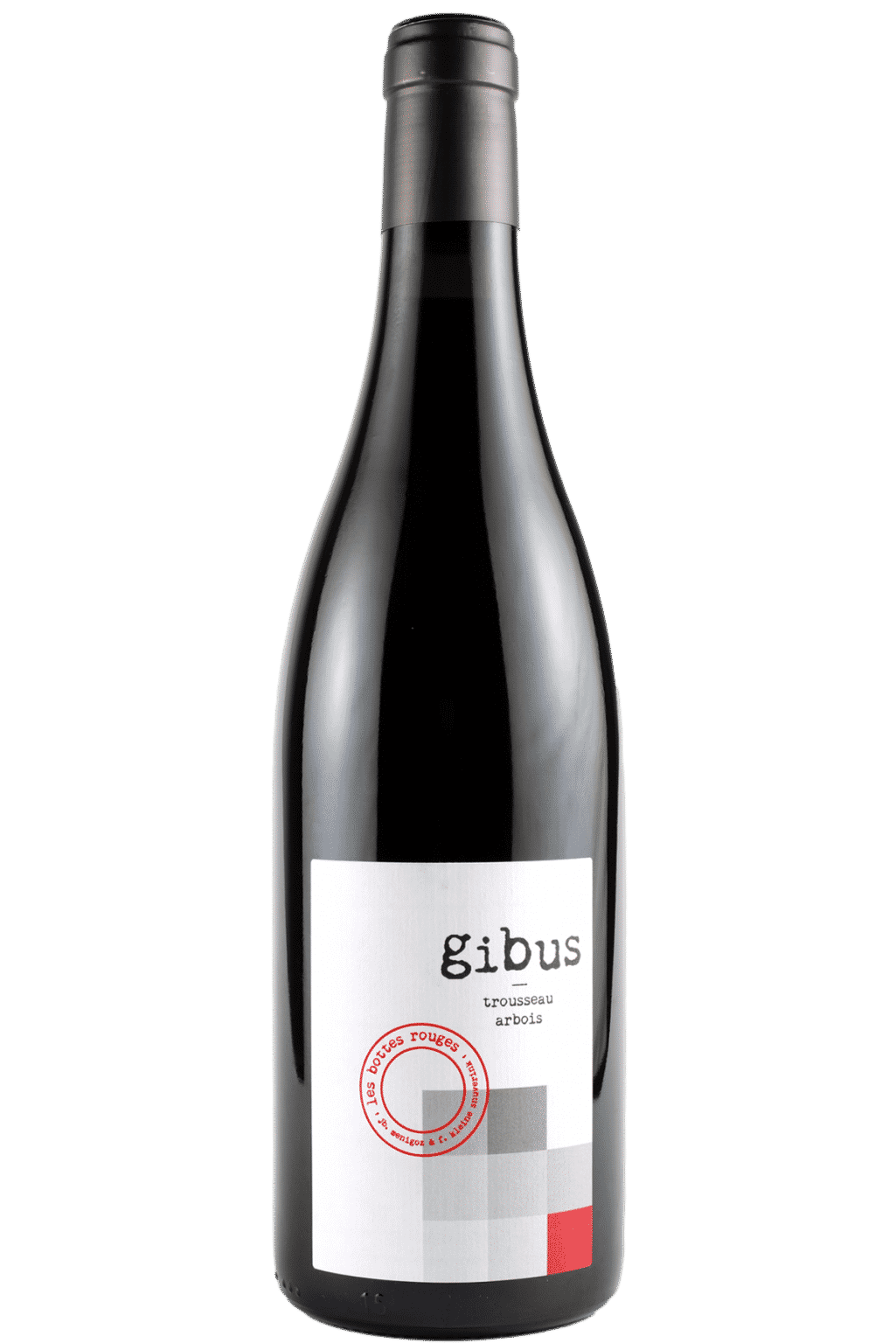 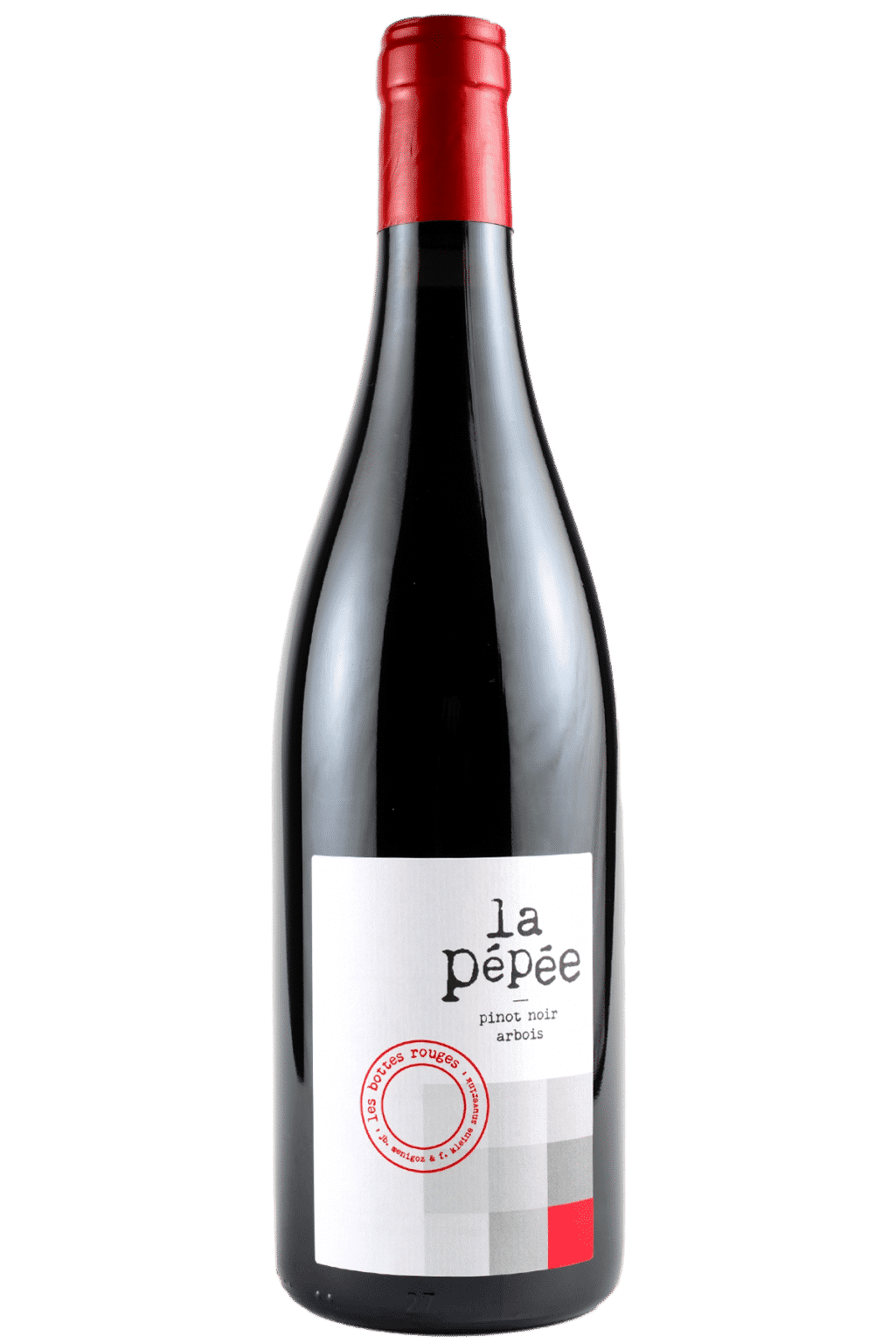 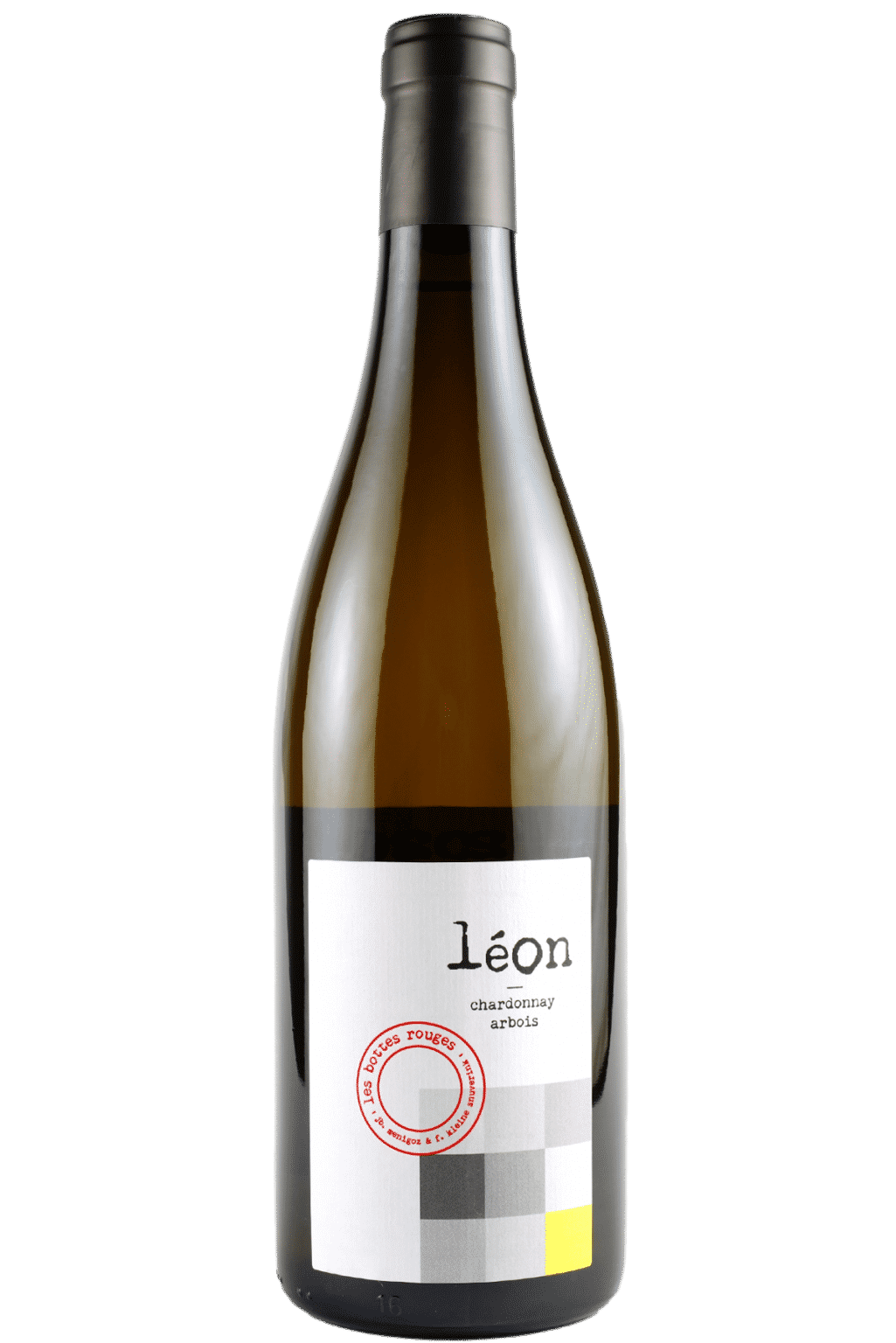 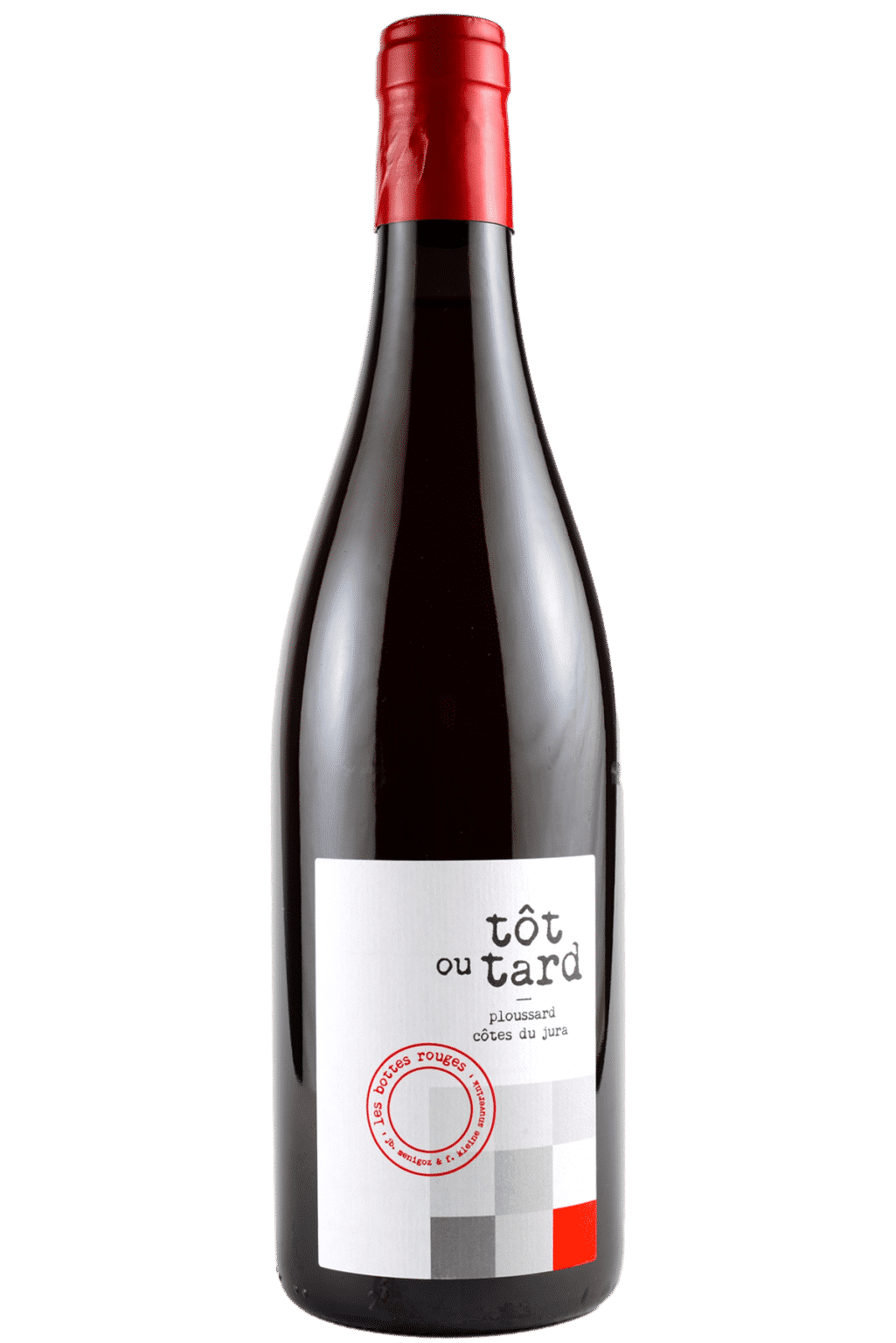 Jean-Baptiste Menigoz began his career not as a winemaker, but as a teacher in Arbois, working with children with special needs.

During this time, he became obsessed with natural winemaking, no doubt under the influence of his good friend and fellow vigneron, Raphael Monnier, who is also part of the Selection Massale family.

Jean-Baptiste lived this double life for ten years or so, dedicating all his free time outside of school to working in the vineyards, it was not until he learned with the master Jura, Stéphane Tissot, and a little encouragement from Raphael, who decided to fully commit to trading his classroom for his vineyards.

After a couple of vintages on his own (with the help of his wife, Jacqueline), he was joined in 2014 by Florien Kleine Snuverink, originally from the Netherlands, a long time advocate for wines with minimal intervention, used to be owner of the famous Café Schiller in Amsterdam before moving to the Jura to learn winemaking.

After being interned for a couple of years, she realized her dream of buying her own vineyards before finally deciding to become a partner of the estate and share the tasks of the estate with Jean-Baptiste.

Initially, he started acquiring parcels in both Arbois and Abergement, which are possibly the closest vineyards in the Côtes de Jura AOC to Arbois. His big break was when he was given the opportunity to secure 2.5ha of vines, the estate has steadily grown to its current size, from seven different plots of vineyards, comprising 7ha in total.

The soils on his plots range from limestone in some to various types of heavy clay and loam in others. Strict organic principles were applied from the beginning, and experiments with biodynamic treatments are ongoing depending on the individual needs of each vineyard.

Following his experimental tendencies, Jean-Baptiste produces a wide range of wines. The general theme is quite simple: native yeasts, without straining or filtering, depending on the cuvée, and with low sulfur.

As Jean-Baptiste says: “We make the wines that we like to drink ourselves”.