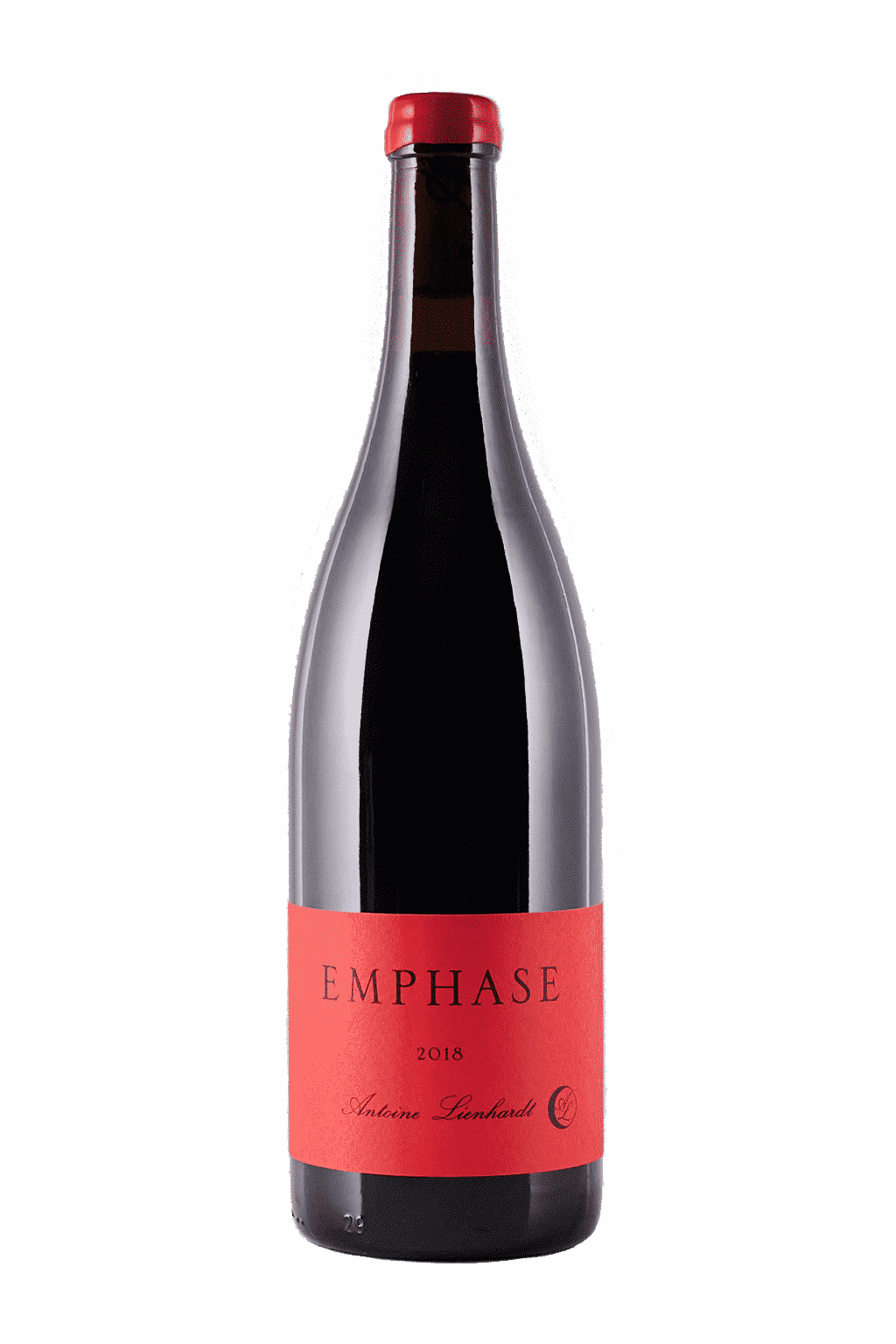 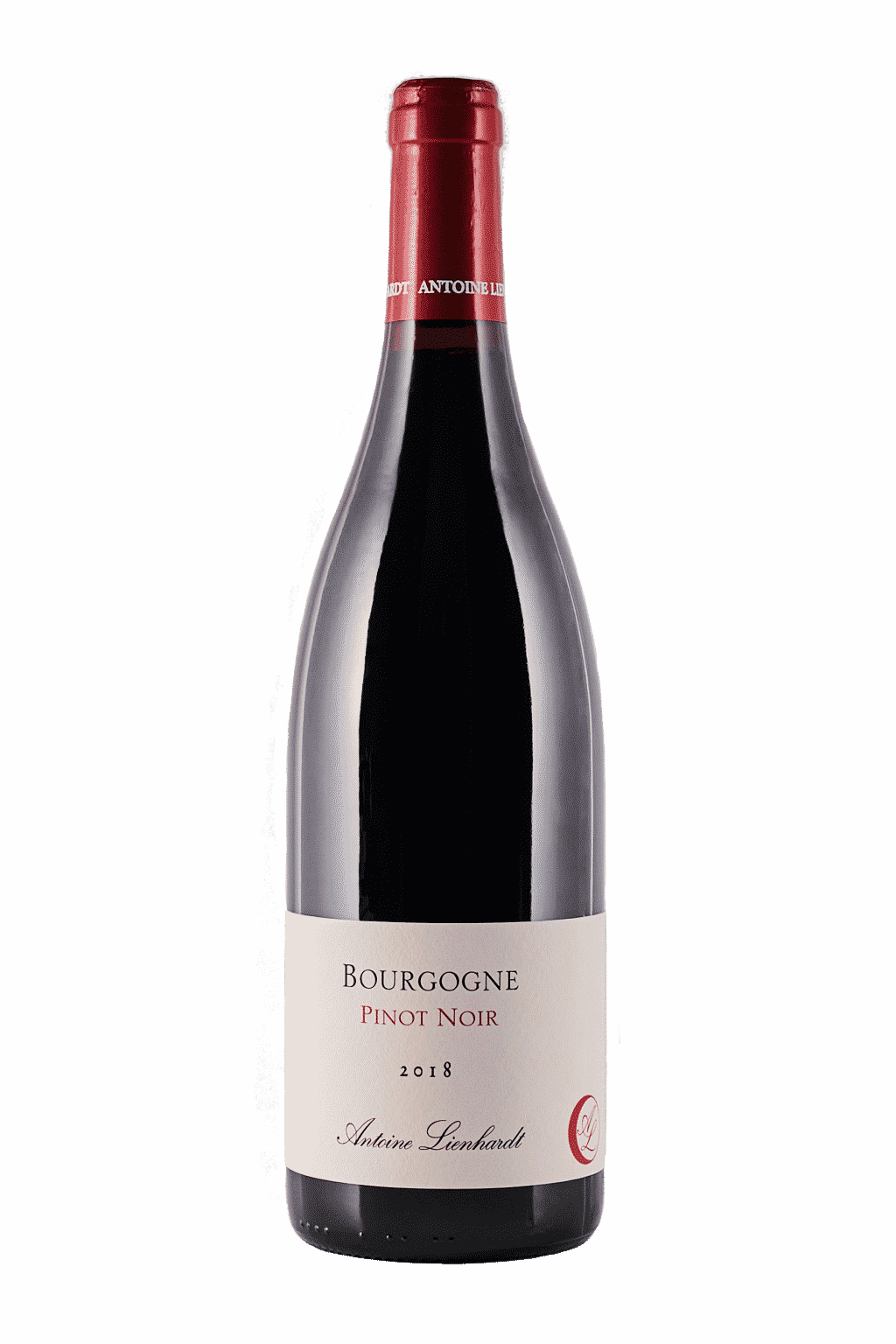 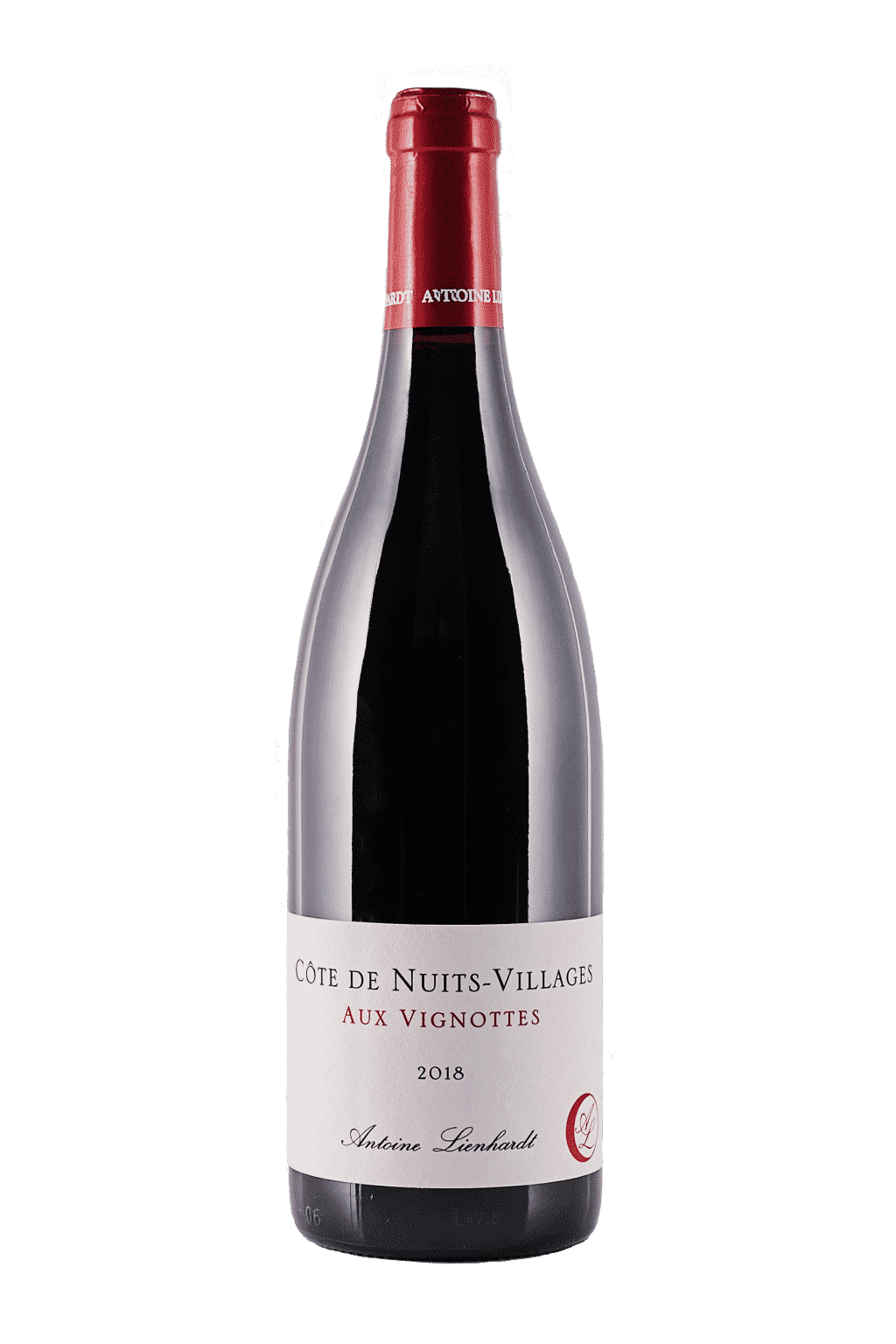 The Guyot-Lienhardt estate is a family-owned wine estate located between Dijon and Beaune on the “Côte d'Or” in Burgundy.

Antoine is the fourth generation of winemakers in the Guyot-Lienhardt family, the first being Gustave Guyot who bought the land in the second part of the 19th century. His son, Anselme, as well as his brother George followed him and worked in the winery. When Anselme retired, Maurice, his only son, took the reins.

Maurice Guyot was one of the first winemakers in Comblanchien to promote his wine, selling bottles. He was well known for his craft. Maurice retired in 1992, passed away on June 18, 2018.

Maurice retired 19 years ago and in 2011 Antoine took control of the winery after having worked in Chablis, Chambolle Musigny and South Africa.

Grown and raised in Burgundy, near Avallon. With Antoine's passion for nature, gastronomy and wine, his opportunity to become a winemaker was a dream come true.

Antoine works in the vineyard as a careful and attentive environmentalist to preserve the soil, the water resource, the biological life of his vineyards and the surrounding ecosystem.

At Unicorn Wines we have found in Domaine Lienhardt a burgundy that we like and that our customers will appreciate.